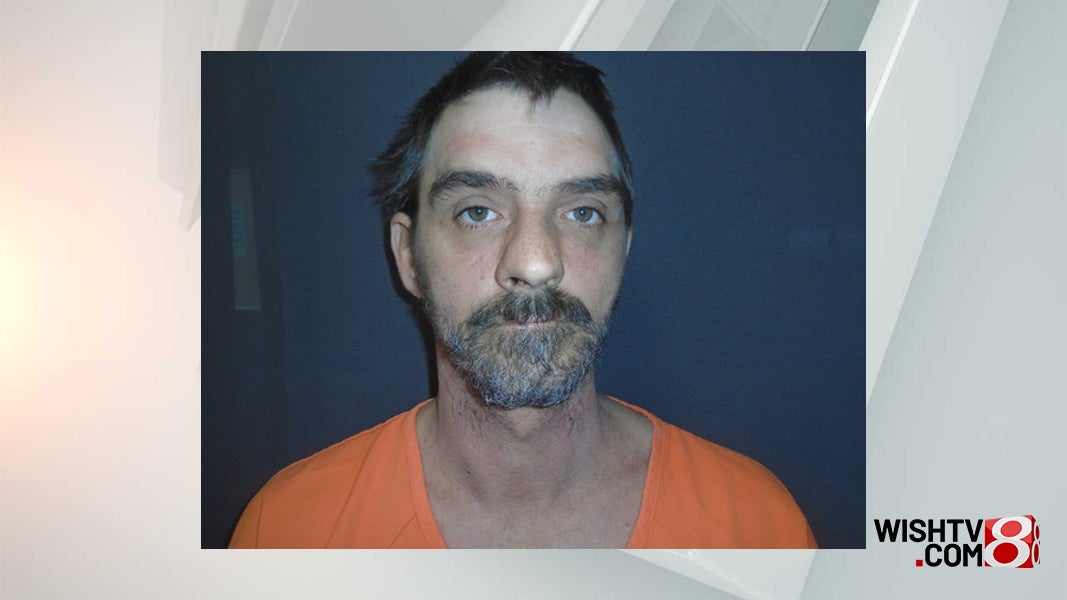 SULLIVAN COUNTY, Ind. (WISH) — A southwestern Indiana man has been arrested and charged in connection to a rape that occurred last month, according to the Indiana State Police.

Ricky Bieber, 44, of Shelburn, is being charged with rape and sexual battery, police say.

ISP initiated an investigation on July 15 after allegations of sexual assault were made against Bieber. Authorities did not disclose when the assault took place.

A warrant was issued for Bieber on July 29, and he was arrested by law enforcement in Sullivan County on Monday.

Online court records do not yet list an initial appearance for Bieber.