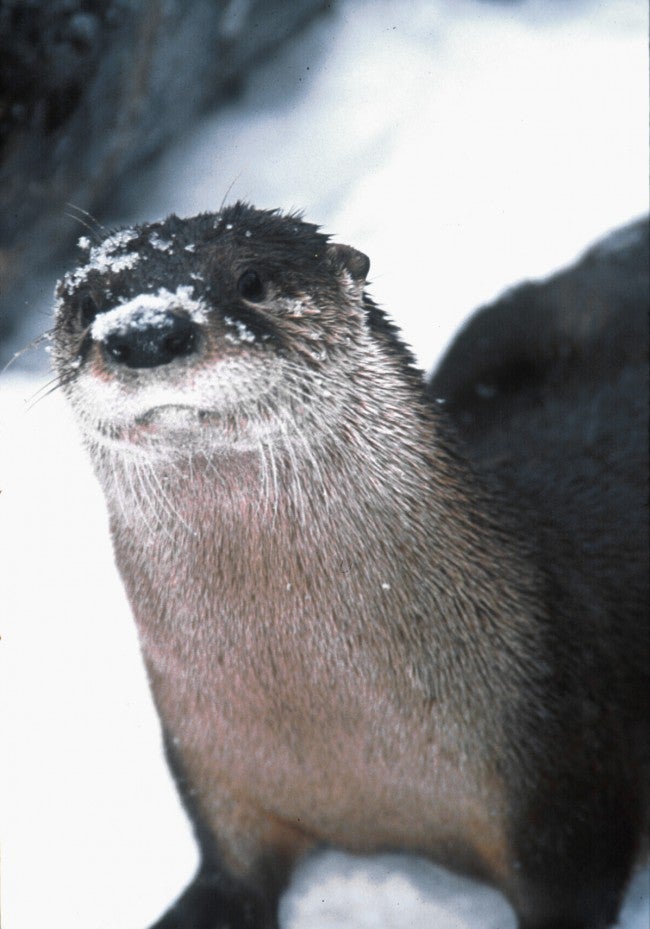 INDIANAPOLIS (AP) – Indiana is close to allowing a trapping season for river otters, a furry species that’s flourished since it was reintroduced to the state in the 1990s but has become a nuisance in some areas.

The state’s attorney general’s office and governor’s office still must sign off on the rules, but they are expected to win final approval, said Phil Bloom, a spokesman for the state Department of Natural Resources, which proposed the otter trapping season.

The rules would allow licensed trappers to take no more than two river otters each per season with a statewide annual limit of 600 otters. The trapping season would run from Nov. 15 to March 15, or until the yearly quota is reached.

The DNR began releasing otters into the state starting in 1995, more than a half-century after otters vanished from Indiana due to unregulated trapping and habitat loss.

Otters are now found in more than 80 percent of Indiana’s counties, and they were removed from the state’s endangered species list in 2005.

But Bloom said complaints about otters devouring fish in private fishing ponds and hatcheries have grown from 34 such complaints in 2011 to 86 in 2013, and a rising number of otters are being struck and killed by vehicles along roadways.

He said the DNR is confident the trapping season will properly manage Indiana’s otter populations.

“Many other states that have reintroduced otters have implemented trapping seasons for river otters and they’ve still seen their otter populations thrive and increase,” Bloom said.

“They’re wonderful animals and I’m not in favor of any type of fur-trapping. That’s just the way I feel about it,” she said Wednesday.

Isadore, whose nonprofit group is researching the river otters’ natural recovery in the San Francisco Bay area, said otter populations “tend to self-regulate.” The mammals are slow to reach sexual maturity and their pups have a high mortality rate, she said.

Fred Philips, president of the Indiana State Trappers Association, said trapping is needed to manage otters and other species in the absence large predators, such as wolves.

“I fully understand that they’re cute and cuddly,” he said. “But just like beavers or raccoons, there’s got to be a way to manage them and I’m not for bringing wolves back.”

Philips said river otter pelts are used for coats and jackets, particularly in Russia and China, but their prices “fluctuate wildly,” currently commanding between $40 and $60 each.