Indiana to fly flags at half-staff to honor shooting victims 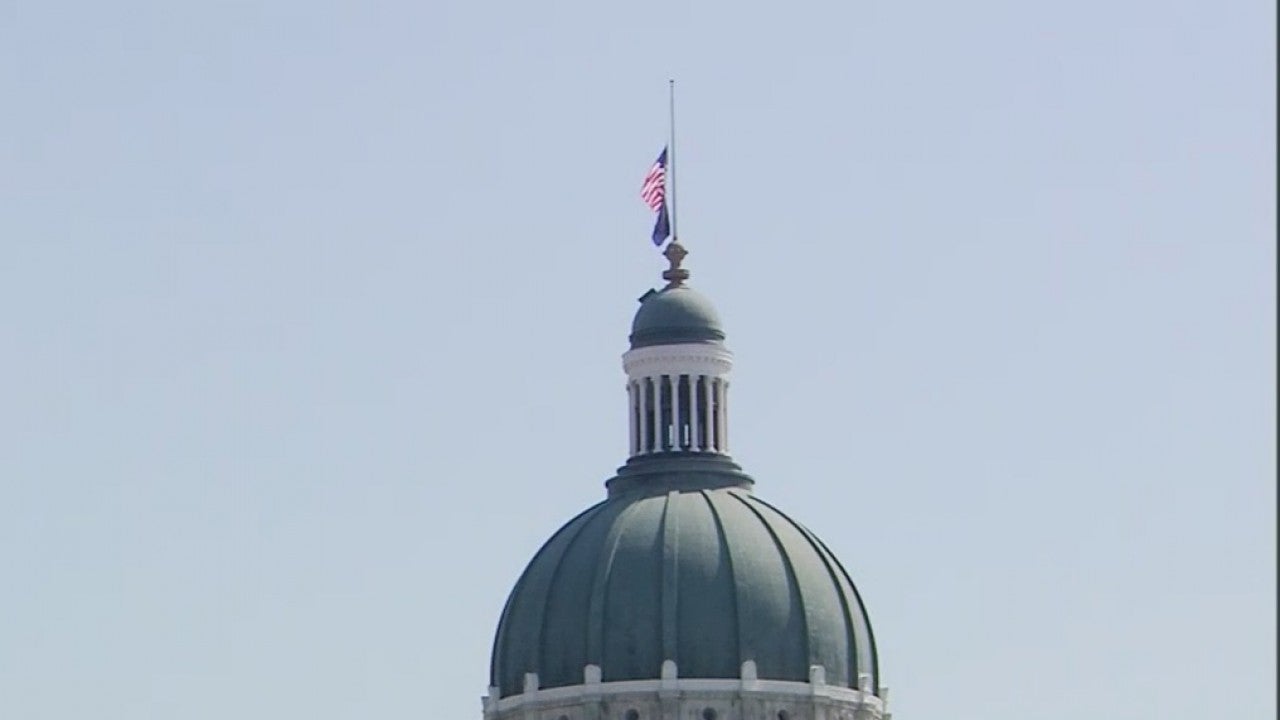 INDIANAPOLIS (AP) — Gov. Eric Holcomb has ordered flags across Indiana be flown at half-staff in honor of victims in mass shootings in Texas and Ohio.

Holcomb is directing flags be flown at half-staff from Sunday until Thursday. He’s also asked Indiana businesses and residents to lower their flags half-staff.

Two mass shootings at public places in Texas and Ohio claimed at least 29 lives in less than 24 hours and left many others wounded.

In the Texas border city of El Paso, a gunman opened fire Saturday in a shopping area. The attack killed 20 and wounded more than two dozen.