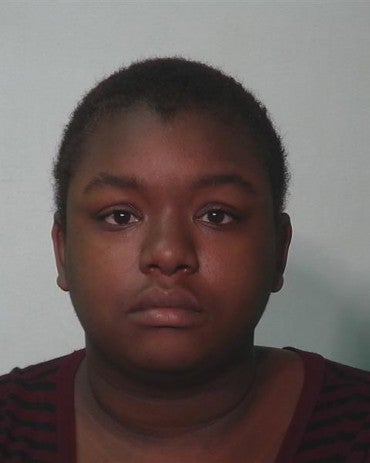 HONOLULU, Hawaii (KHON) – Officials in Indiana made an arrest last week in a murder case out of Hawaii.

On Friday, FBI Special Agents in Fort Wayne arrested 24-year-old Ailsa “Lisa” Jackson, who is an Indiana resident. The federal arrest warrant was issued for Jackson by the U.S. District Court of Hawaii.

The FBI says she will appear in court in Indiana on Monday for an extradition hearing. It is expected that she will be ordered to be extradited to Honolulu to face the charges in federal court in Hawaii.

The statutory maximum penalty for first-degree murder on a federal reservation is death or life imprisonment.

The U.S. Attorneys Office has not announced the penalties they will seek in this case.

The Honolulu Medical Examiner’s Office said she died from stab wounds to the neck and torso and ruled her death a homicide.

Walker’s husband was a soldier assigned to Tripler Army Medical Center at the time.