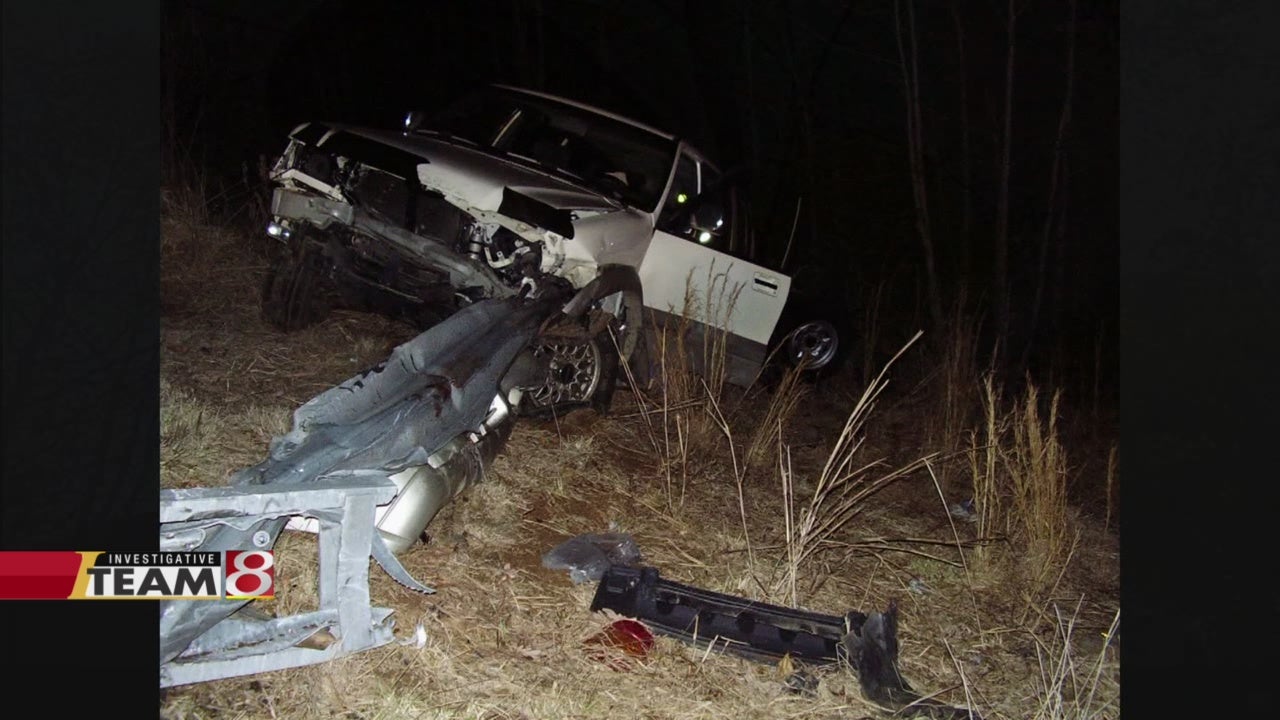 INDIANAPOLIS (WISH) – Indiana transportation officials continue to monitor crash testing in Texas that federal highway administrators will use to later determine if a controversial guardrail system should be allowed to remain on U.S. highways.

“The crash testing has not shown any major issues thus far, but what we are really looking for is that final report after they complete their evaluation, then we will be able to look in more detail at some of the information that’s coming out,” INDOT spokesman Will Wingfield told I-Team 8.

In the latest test, performed at the Southwest Research Institute in San Antonio, Texas on Tuesday, Federal Highway Administration officials said it appeared to have performed as expected – meaning there was no malfunction.

The ET-Plus guardrail system, which has been widely criticized and banned in more than 30 states, is not banned in Indiana. Although INDOT spokesman Will Wingfield said the “net effect” of a ban has been in place since October when the guardrail manufacturer, Trinity Industries, stopped shipment of the guardrails to all 50 states.

The end in shipments came after a Texas jury awarded a $175 million judgment to a whistleblower. Joshua Harman, a guardrail competitor, alleged that a design change in the ET-plus guardrail system caused the guardrail heads to jam, ultimately leading the metal guardrails to slice through cars, injuring people in several states.

The Federal Highway Administration told reporters in November that Trinity failed to notify federal inspectors of a design change that shrank a portion of the guardrail head from five inches to four.

The New York Times reported last month that Joshua Harman told Bloomberg News that Trinity had made another change – enlarging the exit gap, which would prevent the guardrail head from malfunctioning.

When pressed by reporters this week, Federal Highway associate administrator Tony Furst said “all of them meet the design criteria of a minimum of one inch.”

Testing is expected to resume next week and be concluded by the end of January.