INDOT to cut the ribbon on its new Logansport facility 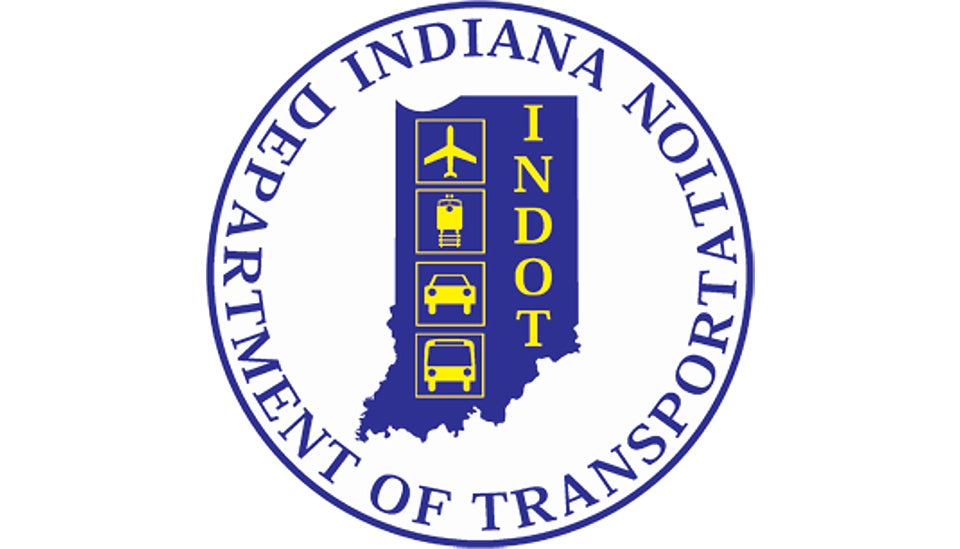 The Indiana Department of Transportation will Wednesday host a ribbon-cutting ceremony for its new Logansport Maintenance Unit building. Local and state officials will gather to celebrate the opening of the $3 million facility.

INDOT says the newly-constructed unit’s proximity to several state highways will allow the department to better serve a large coverage area. The area primarily includes Cass and Carroll counties, as well as portions of Fulton, Miami, Clinton and Howard counties.

The facility replaces the former maintenance unit, which was located on the same site. It joins a $1.2 million salt barn, which opened on the site in 2016.