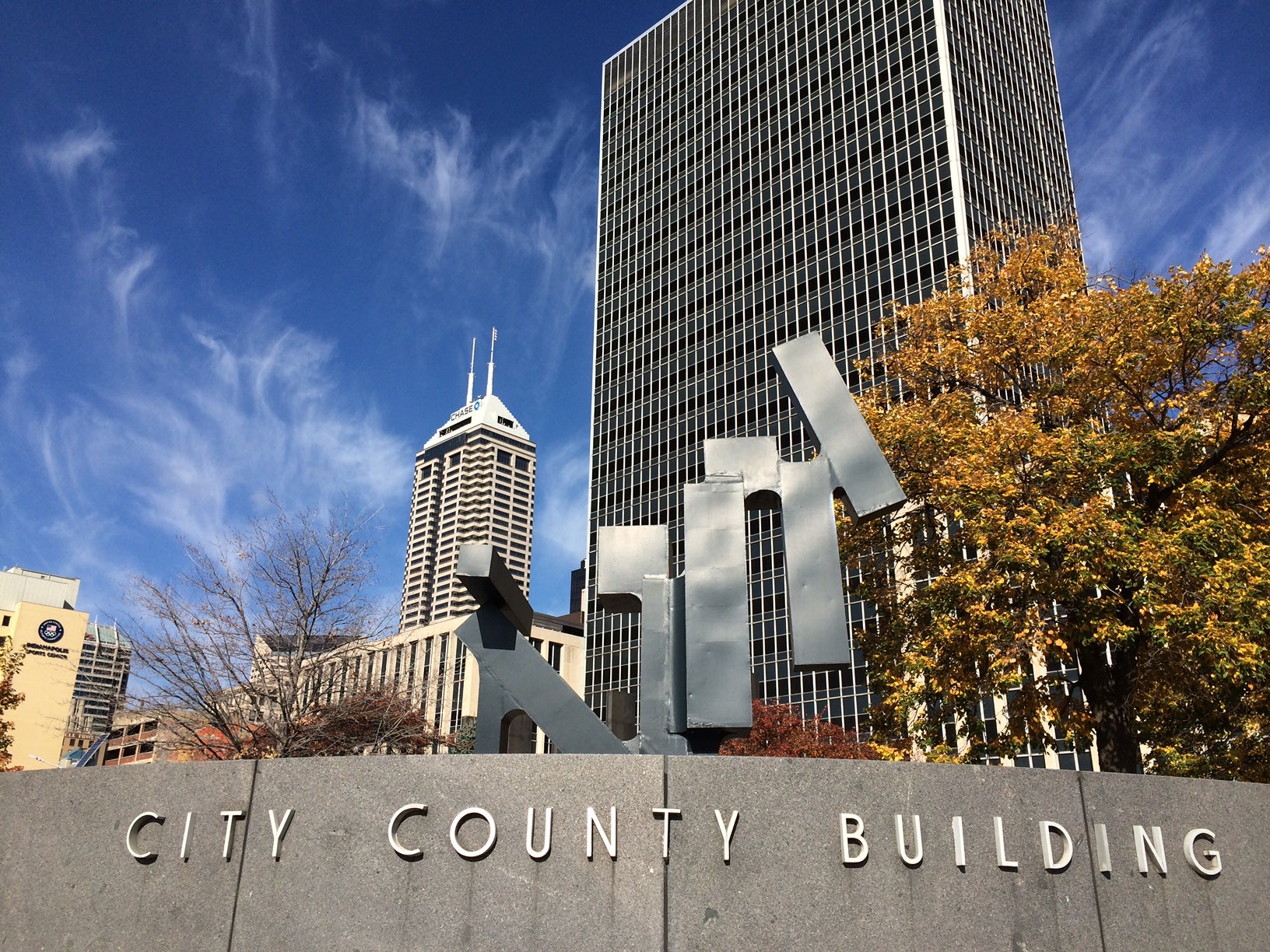 INDIANAPOLIS (WISH) – Raising the minimum wage has been talked about, debated, and there have been protests pushing for a hike.

But it will only apply to city-county workers.

They say raising the minimum to $13 an hour would give employees a “living wage.”

The Institute for Working Families says a single person needs to make at least $10 an hour in Marion County to support themselves.

But hundreds of city employees are making $9 an hour. They say this proposal is about moving the city forward.

“No one who works a full time job should struggle to feed their families,” said Zach Adamson the vice president of the council while announcing the proposal.

“Our city is changing, the cost of living is changing and as a city we must make every effort to pay employees who support this city and who work for our city a fair and equitable wage for their services,” said Councilor Leroy Robinson.

Proposal 92 applies to all full time city and county employees. Companies doing contract work for the city would also have to comply.

“As janitors we struggle to do things like buy a house, to send our kids to school, or even clothe our kids and so this would be a starting point for helping to lift all families out of poverty,” said Arturo Beruete, speaking through an interpreter. Beruete works as a janitor.

“We have got to give people the dignity of living wages,” said Councilor Jeff Miller.

He says the conversation was born out the failed attempt by the council to raise their own wages.

“Imagine talking about a council salary increase when someone is making $9 per hour on city wages. That was an insult to them. I feel terrible that it was even discussed at all,” said Miller.

Miller was the only republican at the news conference.

But republican leader Michael McQuillen says he just wants to know how they’re going to pay for it.

“While I think there’s merit to making sure that our city government employees are paid a fair wage, we still have other things we need to consider as well,” said McQuillen.

“They (low-wage workers) too are conducting the work of the people, and deserve to be compensated accordingly. So lets take care of home first,” said Maggie Lewis, the council president.

If it passes it would go into effect in October. A public hearing is scheduled for May 23 at 5:30 p.m. at the City-County building.

The state minimum wage is $7.25 per hour. State law prohibits cities from raising the minimum wage for all workers. But they say if this proposal passes they’re hoping private companies would follow their lead

“This is one of the things that we thought would be a good starting point for us to sort of live what it is that we believe through our own example,” said Adamson