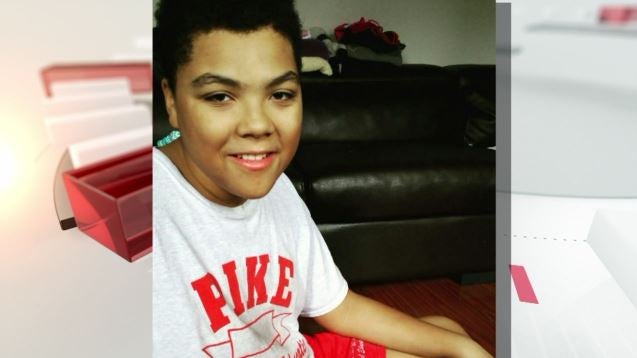 PIKE TOWNSHIP (WISH) — An Indianapolis man is hoping to raise awareness about heat-related illness on the one year anniversary of his son’s death.

Collin Kelly, 14, died after he collapsed on the football field during practice last summer. He was a football player with Pike Township.

His family said he suffered from a heat stroke. At the time, they said Collin had been healthy with no medical problems.

Kelly said it’s been a rough year for his family after losing his only son.

“This whole week just took me back and took our family back to that day to when he passed out and was unresponsive on the football field,” he said.

It happened at Pike High School on July 7, 2015. Kelly admits he still has a lot of questions as to what happened during practice that day.

Kelly said this loss is something no parent should ever have to go through.

“I mean, who can describe the loss of your only son and our family has been devastated through this,” he said.

With July being Heat Stroke Awareness Month, Kelly is hoping his son’s death will be a reminder to all parents.

Kelly said he knows there’s nothing he could do to bring his son back. He’s now wishing he had more time.

“You do things you know you think you’re so busy,” he said. “No, your kids are the most precious gift that God can give to you.”

According to the Centers for Disease Control and Prevention, there are several warning signs for heat stroke.