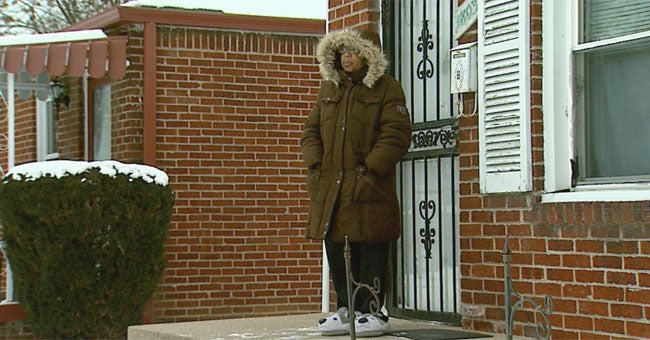 INDIANAPOLIS (WISH) – An Indianapolis woman said she saw her warming car about to be stolen and took matters into her own hands.

It happened in the 1800 block of North Holmes Avenue.

Tina Burke said this is the second time she and her family have been victims of a crime. She said she works hard for her money and her vehicle is her only transportation to and from work.

Metro police said you should never confront any one committing a crime, but that’s what Burke did.

That’s the time she said she came face to face with with a robber.

“I was standing here at the door watching the car warm up and looking at the news. All of a sudden I saw this shadow at the car door. I saw my car door open and I go like this- Hey Hey Hey, what are you doing get out of my car,” said Burke, “So I get here; he’s standing here at the door. The doors open, so I reach in. I turn the key off and closed the door and said I’m calling the police.”

Burke explained what happened next.

“So I get to the door and another guy comes from this end. He points the gun at my head and said give me the key’s (explicit); give me your keys,” said Burke.

Burke said the men told her to get on the ground and stay quiet.

15-year-old Tamera Burke was inside sleeping; she woke up to the commotion.

“I heard her panicking, frustrated and really scared,” she said.

By the time police arrived the thieves were gone, but several hours later officers found the SUV with some damage.

“If I had had a baseball bat or something, I would have tried to beat the crap out of them.”

Burke said she’s learned a lesson, and wants others to be warned.

Burke told 24-Hour News 8 while she was on the ground and the suspects were driving off, she took a glance at her license plate number and remembered it to give to police. She didn’t get a good look at the men because they were wearing all black, their face was covered and they had hoodies on.

Burke said she now has to get the locks to her SUV changed, because the suspects took the keys with them. Police took pictures and fingerprints off the car. 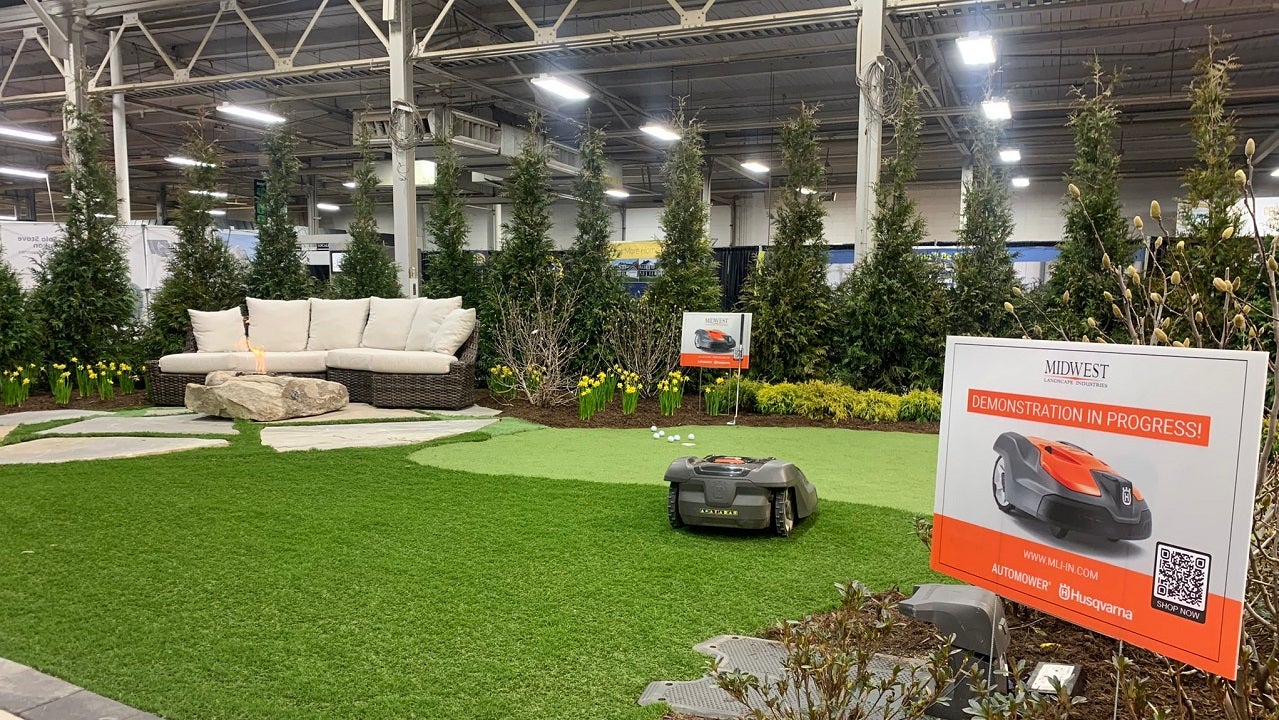