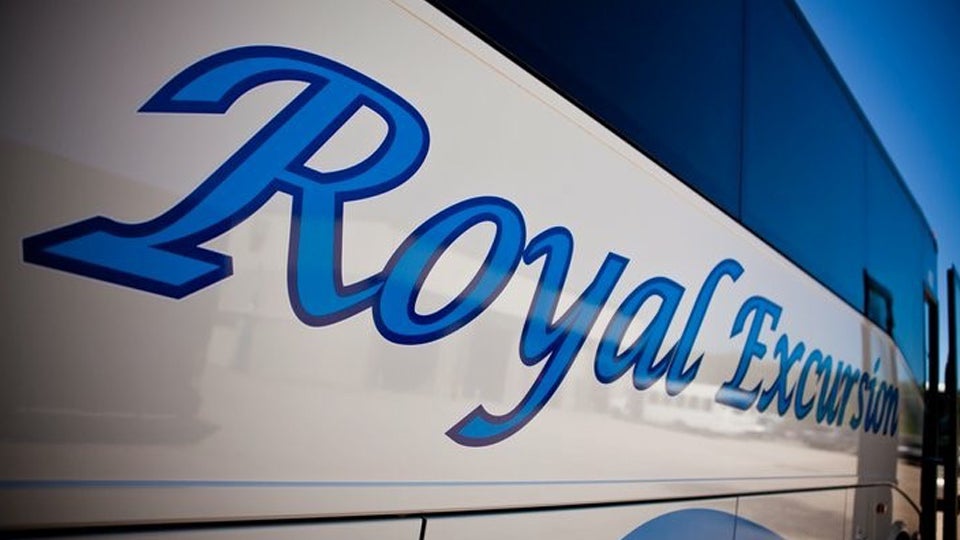 MISHAWAKA, Ind. (Inside INdiana Business) — About two months after losing bus service from northwest Indiana to Chicago’s two major airports, passengers in Porter and Lake counties once again have service.

Bus riders were left without service when New Jersey-based Coach USA North America announced in December it was shutting down its Supersaver bus service.

“We are excited to open service along the Northwest Indiana – Chicago route and we would like to thank our customers for their patience as we worked tirelessly to earn all of the necessary approvals in a very short time,” says Shannon Kaser, founder and president of Royal Excursion. “I am proud to say Royal Excursion will continue to service this line, which has been vital to our community for so long.”

Service will include one-way and roundtrip travel between the following locations:

Royal Excursion says it is still negotiating to bring bus service to Portage and Highland, Indiana and Crestwood, Illinois.

“Royal Excursion will update our schedules as we are able to make agreements with these municipalities,” said Kaser.

The bus company said it also continues to grow its geographic footprint. The company recently completed the integration of Ft. Wayne-based Excursion Trailways.