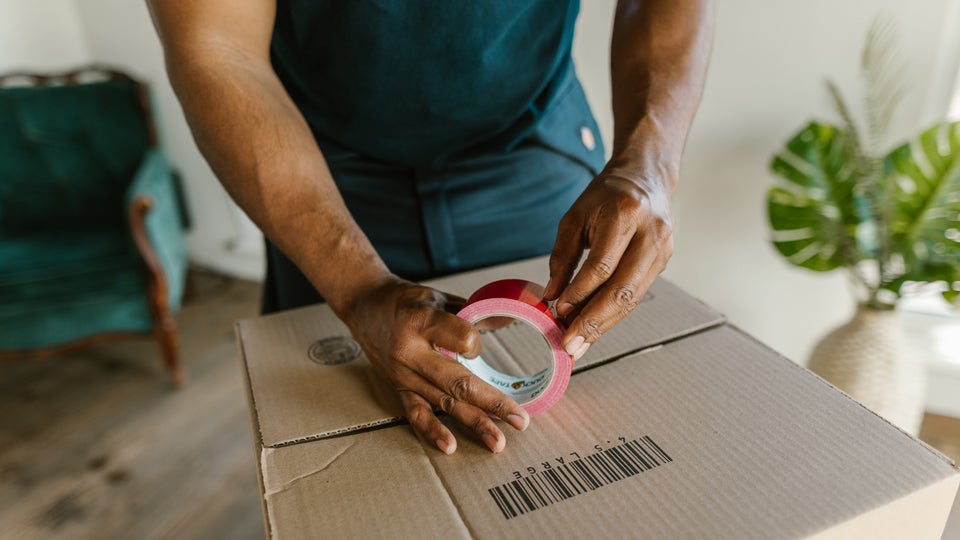 BLOOMINGTON, Ind. (Inside INdiana Business) — Lauren Shields, a content strategist for a major tech company, moved to Bloomington just six weeks ago. She was enticed by incentives offered by the city to relocate there through the MakeMyMove platform. Indianapolis-based TMap LLC launched the company in 2020 to connect remote workers to communities hoping to attract talent.

In an interview with Inside INdiana Business, Shields said after hopscotching from city to city, including New York, Atlanta and Tampa, she decided the Midwest was calling her home.

“I came from the south suburbs of Chicago, and I’ve lived all over the country. And the there just isn’t any place like it [the Midwest] and I just missed it,” said Shields.

In addition to her primary job in the tech sector, Shields is also a professional writer and an improvisational performer. Art is near to her heart, which helped her select Bloomington and its arts and culture scene.

“I’ve been on stage a lot. I like theater and the arts and Bloomington has a really a great community in that regard,” said Shields.

The newly rooted transplant says she came across an article on news and entertainment website Buzzfeed about cities offering incentives to relocate. Some communities offer cash bonuses and relocation packages. But those benefits were not important to Shields.

“What was attractive to me about Bloomington was that it was not offering a cash bonus, which told me that what they were looking for people who were interested in moving to Bloomington because they liked Bloomington, not because they wanted five grand or 10 grand,” Shields said.
Shields says Bloomington also offered her a place on a nonprofit board as a way to encourage newcomers to get civically engaged.

In an interview with Inside INdiana Business host Gerry Dick, Shields talked about why she chose Bloomington.

MakeMyMove Co-founder Evan Hock will appear this weekend on Inside INdiana Business with Gerry Dick to discuss the success the website is having in attracting remote workers to explore new places to live, work and play.