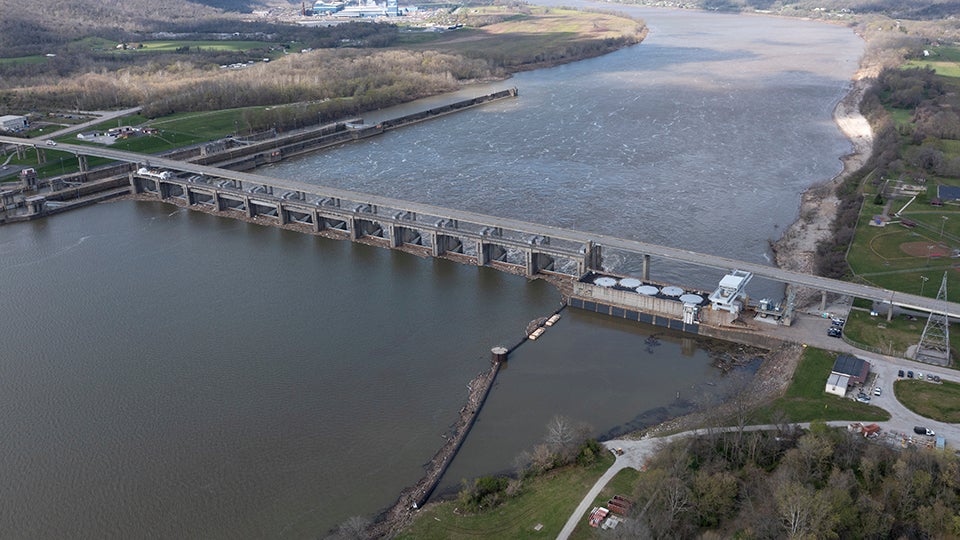 FLORENCE, Ind. (Inside INdiana Business) — Plainfield-based Duke Energy Indiana has completed a $152 million upgrade project at the Markland Hydroelectric Station in Switzerland County. The utility says the project will increase the facility’s renewable energy output by about 10%.

The effort included upgrades to three hydroelectric turbines, generators and other equipment such as the main power transformer and an overhaul of the facility’s electrical distribution systems.

With the upgrades, Duke says the station can now generate up to 65 megawatts of clean energy depending on the flow of the Ohio River. That equals enough energy to power 52,000 homes.

“The low-cost, carbon-free power generated at Markland Hydro Station is an important piece of our diversified portfolio of generation sources,” Duke Energy Indiana President Stan Pinegar said in written remarks. “By embracing new advancements in technology and innovation, we’re able to expand clean energy production for our customers while also maintaining the reliable service they expect.”

The project received approval from the Indiana Utility Regulatory Commission in late 2016 and work began in early 2017.

The Markland Hydroelectric Station has been in operation since 1967.