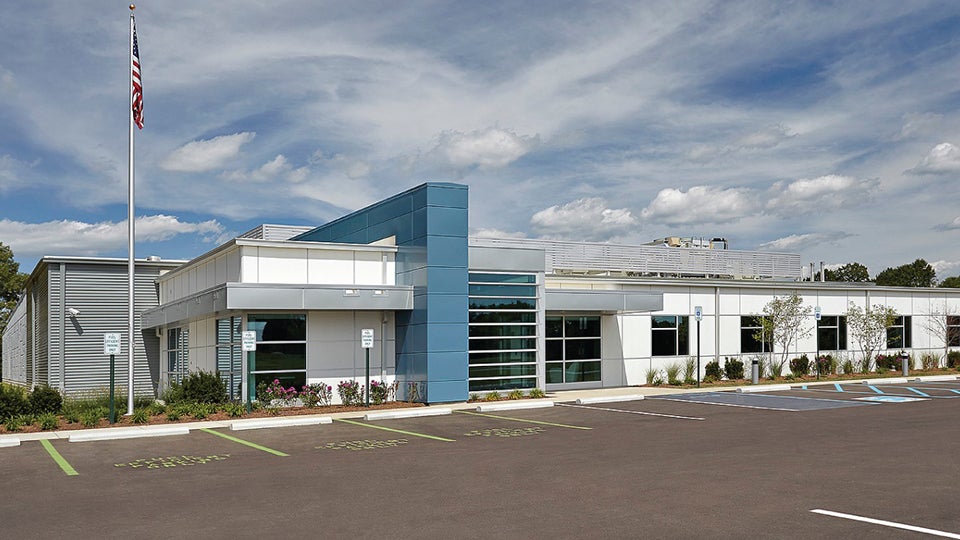 INDIANAPOLIS (Inside INdiana Business) — Indianapolis-based Energy Systems Network, the advanced energy technology and transportation initiative of the Central Indiana Corporate Partnership, will merge with the Battery Innovation Center in Newberry, the CICP announced Thursday. The partnership says the merger will create “a number of synergies and efficiencies” between the two organizations.

The Battery Innovation Center was originally created by ESN in 2010 with the goal of advancing the state’s ability to develop, test, manufacture and commercialize battery system technologies. It spun out as its own entity in 2012.

“ESN has certainly had an impressive track record in their ability to bring interesting and meaningful projects to Indiana. However, they have always had stakeholders from outside the state and outside of the U.S. who seek for them to do more,” David Johnson, president and CEO of the CICP, said in written remarks. “Joining together with the BIC will enable them to further engage with companies, universities and governments from around the world.”

“CICP was the perfect proving ground for ESN’s efforts and our mission to leverage our network of global thought leaders to develop integrated energy solutions by reducing costs, emissions and waste, influence policy and advance technological innovations,” said Mitchell. “However, as the organization looks to the future and fields opportunities that are arising from beyond Indiana’s borders, the partnership with the BIC makes strategic sense and will strengthen both of our organizations.”

We’ll have more on the merger in Friday’s INside Edge Morning Briefing newsletter.