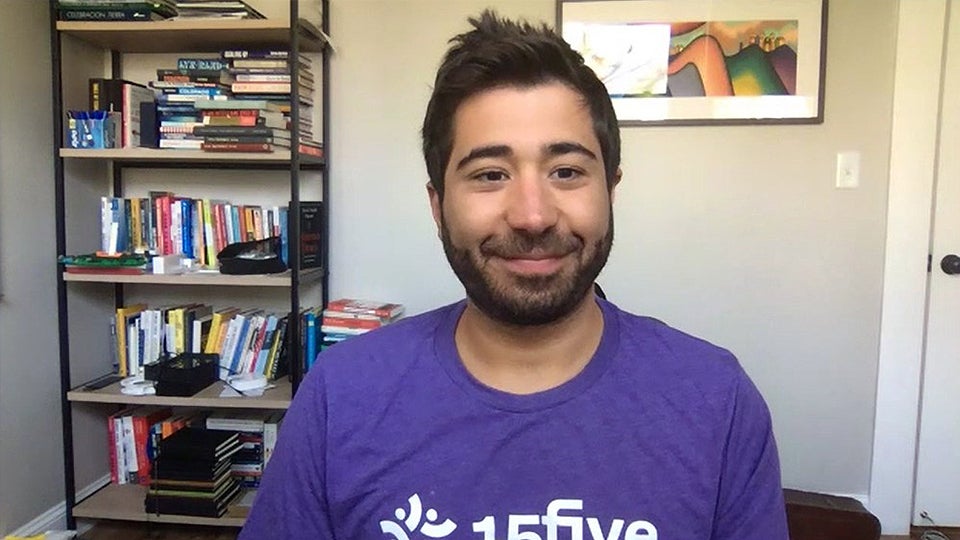 FISHERS, Ind. (Inside INdiana Business) — A Fishers-based tech company is under new ownership. Emplify, which provides an employee engagement improvement platform, has been acquired by San Francisco-based 15Five in a deal valued at $50 million. Emplify co-founder and Chief Executive Officer Santiago Jaramillo says the acquisition is the logical next step in a years-long partnership between the two companies and existing Emplify employees will join the 15Five team.

In an interview with Inside INdiana Business, Jaramillo said the companies began as mutual customers.

“We realized that we had almost the exact same missions or purpose statements for our organizations – each of us to really unlock the potential of people to become their best selves and so from a values and mission perspective, there was alignment from the beginning,” said Jaramillo. “As we were mutual customers, we then became partners of each other. We would pursue customers together because customers would begin to speak up that they wanted a single solution for performance management and employee engagement and tools for managers.”

15Five has developed a performance management platform that provides tools for managers to further their growth. Jaramillo says after partnering up to pursue new customers, it became evident that combining the two companies was the optimal move.

The Emplify platform was launched in 2016 by Bluebridge, a company founded by Jaramillo in 2011. The company rebranded under the Emplify name in 2017. Jaramillo says the acquisition is validation of the team’s hard work over the last 10 years.

“We started right here out of Fishers, Indiana in Launch Fishers and so we’ve grown here as an Indy tech company,” he said. “To be able to, literally over the last 10 years between Bluebridge and Emplify, have created hundreds of well-paying jobs here in Indiana and beyond and for then 15Five, with its resources and capital and hiring plan to expand from here, I’m really proud of the impact that we have made and are going to continue to make in the region.”

Jaramillo says 15Five plans to set up office space at The Switch in Fishers with about 50 jobs being retained from the Emplify team. He says the office will become the company’s fourth hub, in addition to New York City, San Francisco and Raleigh, North Carolina.

15Five says with the acquisition, its customer base has grown to more than 2,800, including Home Depot, HubSpot, and Muncie-based Ontario Systems.

“As a longtime customer of Emplify and a more recent customer of 15Five, we are thrilled to see two platforms that have brought our company such value join together to change the landscape of performance management and engagement,” said Kira Childers, manager of talent development at Ontario Systems. “Thanks to 15Five and Emplify, our leadership has gained significant and actionable insight into our performance as an organization as well as visibility into what we can do to positively impact engagement and create an environment in which our employees can thrive and do their best work.”

Jaramillo is also joining 15Five, serving on the senior leadership team. He says he is currently helping with the integration of Emplify into the 15Five operation.