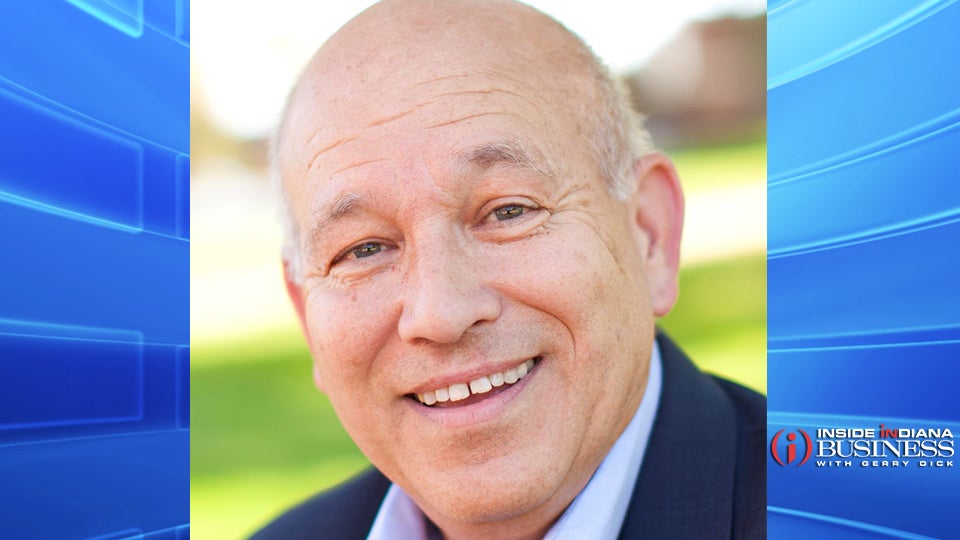 WINONA LAKE, Ind. (Inside INdiana Business) — The president of Grace College and Theological Seminary has announced plans to retire at the end of the current academic year after nearly 50 years in higher education. Dr. Bill Katip is the school’s sixth president and has held the role for the last eight years.

The college says Katip has led a number of major initiatives during his tenure, including a $40 million comprehensive campaign, as well as the creation of an accelerated three-year bachelor’s degree program, a four-year bachelor’s and master’s program, and a competency-based seminary program known as Deploy.

“Bill has led Grace College and Seminary with Christ-like character, professional competence and passionate service,” Daniel Renner, chair of the Grace College and Seminary Board of Trustees, said in a news release. “He is a tireless worker, a strong spiritual leader and has been highly visible and engaged with students. Always pushing to improve, innovate and elevate Grace, Dr. Katip will be deeply missed, and we couldn’t be more thankful for his faithful servant leadership.”

The Grace Board of Trustees has tapped Georgia-based CarterBaldwin Executive Search to begin the process to find Katip’s successor. The school says Katip will work with the new president “in any way that is desired” while he is on sabbatical during the 2022-23 academic year.