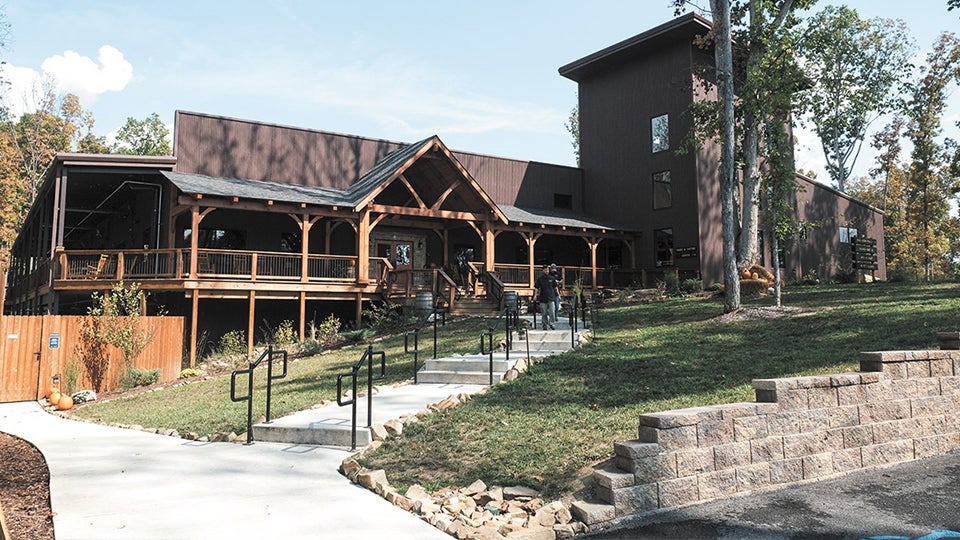 NASHVILLE, Ind. (Inside INdiana Business) — Hard Truth Distilling Co. is making some major additions to its Brown County operations. The distillery has begun construction on a second rack house that will be double the size of its current rack house and plans to add three, 5,000-gallon fermenters.

The plans were first reported by American Whiskey magazine. The distillery did not disclose its financial investment in the project.

Hard Truth says the new fermenters, in conjunction with its existing 2,500-gallon fermenters, will increase its production by more than 800%.

The second rack house will also increase the distillery’s storage capacity from 4,000 to 12,000 barrels.

Hard Truth co-founder Jeff McCabe told the publication the distillery’s spirits can be found in 16 states and the Bahamas, and there is room for growth.

The distillery expects the project to be completed by the end of the year.

Hard Truth is known for its variety of spirits, including its Sweet Mash Rye, Coconut Rum and Cinnamon Vodka. The distillery has opened a Hard Truth Bar at the Fashion Mall at Keystone on the north side of Indianapolis, as well as The Garage Food Hall at the Bottleworks District near downtown.

The distillery is a division of BWQOHT, which also owns Big Woods restaurants and the Quaff On! craft brewery.