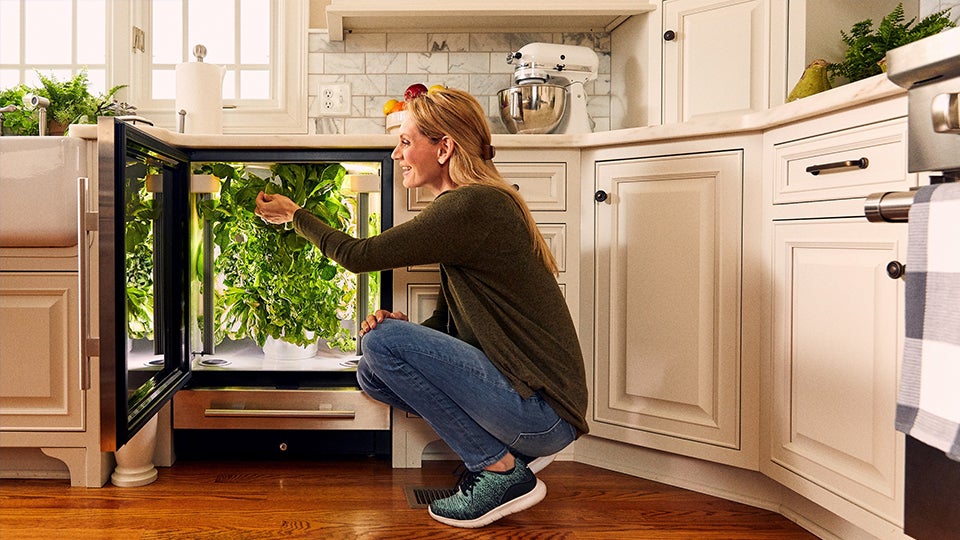 EVANSVILLE, Ind. (Inside INdiana Business) — An Evansville-based company has announced plans to grow its southern Indiana operations. Heliponix LLC, which has developed the GroPod smart garden appliance, says it will invest nearly $2 million to expand its headquarters in downtown Evansville and create up to 30 jobs by the end of 2025.

The GroPod is an appliance similar in size to a dishwasher that allows users to grow vegetables, herbs and specialty plants in their homes. Co-founder and Chief Executive Officer Scott Massey says the company has seen significant growth since it was founded in his college apartment at Purdue University in 2016.

“Despite being native to Evansville, we considered many different startup ecosystems nationwide for some time,” Massey said in a news release. “With the backing of Purdue University, Elevate Ventures and, not the least of which, the IEDC, it became abundantly clear that Evansville is an ideal location for agricultural technology companies such as ours to grow exponentially in the coming years.”

Over the last five years, Heliponix has raised more than $1 million from investors and recently received a $250,000 Small Business Innovation Research grant from the National Science Foundation, with a $50,000 match from Indianapolis-based Elevate Ventures, to research an LED lighting system it says could maximize the production of leafy vegetables.

The company says it expects to begin hiring for a variety of positions this summer, including scientists, artificial intelligence experts, engineers and product support specialists.

The Indiana Economic Development Corp. has offered Heliponix up to $525,000 in conditional tax credits, which the company will not be eligible to claim until Hoosier workers are hired for the new jobs. The IEDC says the company is also eligible for additional local and federal benefits because it is located in an Urban Enterprise Zone, HubZone and Indiana Opportunity Zone.