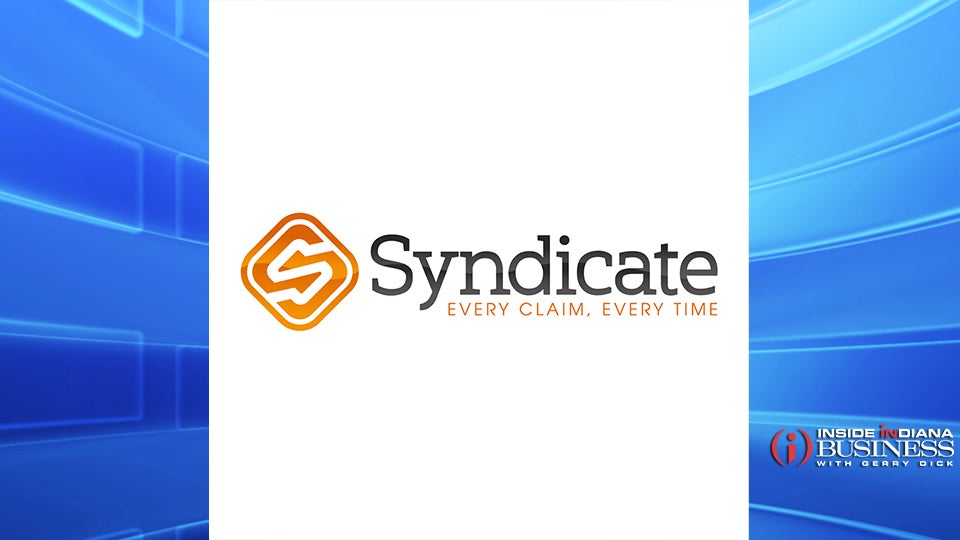 INDIANAPOLIS (Inside INdiana Business) — An Indianapolis-based insurance claims management company has announced plans to expand in central Indiana. Syndicate Claim Services Inc. says it will invest nearly $560,000 over the next five years to modernize its Indy headquarters and create up to 26 jobs by the end of 2023. The effort will nearly double the company’s Hoosier workforce.

The Indiana Economic Development Corp. says Syndicate specializes in claims services for commercial, residential and liability and casualty carriers, third-party administrators and self-insured entities. The company says the expansion is due to the growing demand for its services.

“Small businesses have a major impact on our state, making up 99.4% of all businesses in Indiana and employing 45% of Indiana’s workforce, according to the U.S. Small Business Administration,” Indiana Secretary of Commerce Jim Schellinger said in a news release. “It’s great to see innovation-focused Syndicate finding success in our state and nationwide, doubling its Indiana team and creating more quality jobs for Hoosiers.”

Syndicate is currently hiring for a variety of positions, including accounting, marketing, business development and human resources and talent management, among others. You can learn more about the jobs at the company’s website.

“We believe in strengthening the communities that we support and it is important that we provide career opportunities that build successful, productive citizens in all parts of the Hoosier state,” said Josh Morgan, president and chief executive officer of Syndicate.

The IEDC has offered Syndicate up to $265,000 in conditional tax credits, which the company will not be eligible to claim until Hoosier workers are hired for the new jobs. The city of Indianapolis is also supporting the project at the request of Develop Indy.