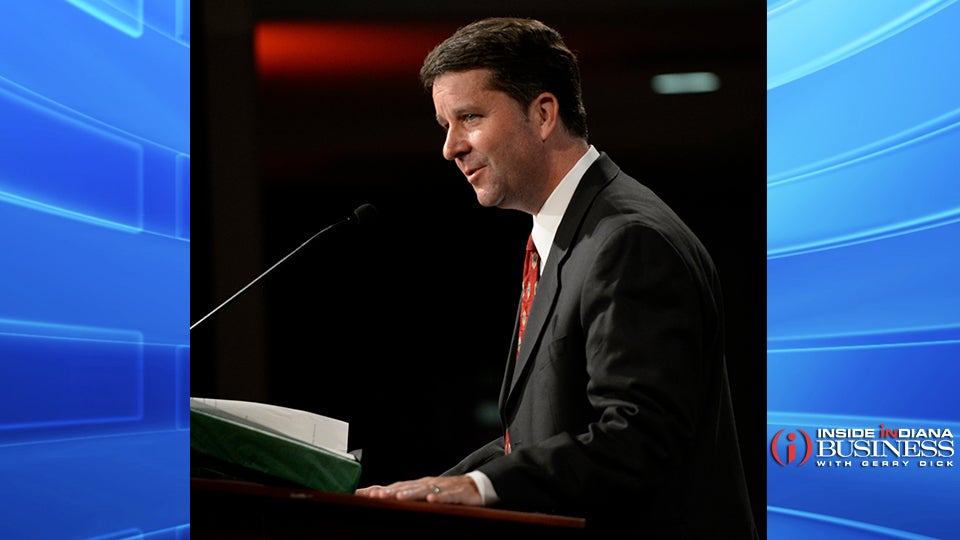 If approved by the IU Board of Trustees, Dolson will succeed longtime athletics director Fred Glass, who announced his retirement in December.

“Given his background and experience in helping to oversee the recent growth and development of nearly every major area of IU’s large athletics operation, Scott is extremely well-positioned to lead our intercollegiate athletics program and further its longstanding and storied traditions of excellence as well as build on Fred Glass’ outstanding achievements of the last 10 years,” McRobbie said in a news release. “Scott also fully understands that our athletics program must continue to be integrated into the university in all ways. He knows that our student athletes are, first and foremost, students, who are here to develop their athletics prowess while also earning a world-class education that will have an enormous impact on the rest of their lives.”

In his current role, Dolson helped oversee strategic planning for all of the university’s athletics-related facility projects, including the renovation of Simon Skjodt Assembly Hall and the enclosure of the south end zone of Memorial Stadium. Prior to joining the athletics department at the university, Dolson spent seven years as director of the IU Varsity Club.

IU says a 14-member committee comprised of faculty, administrators, alumni and athletics department representatives recommended Dolson for the position. The committee was chaired by Bill Stephan, vice president for government relations and economic engagement at IU.

“The committee reviewed a number of highly qualified candidates from around the country who were attracted to IU’s athletics traditions and values, culture of success and consistently well-run programs,” Stephan said. “In the end, we found in Scott Dolson an individual who possessed the right combination of experience, integrity, drive and passion for IU sports to lead our athletics program toward a bright and banner-achieving future.”

The IU Board of Trustees is set to vote on Dolson’s appointment at its April meeting.