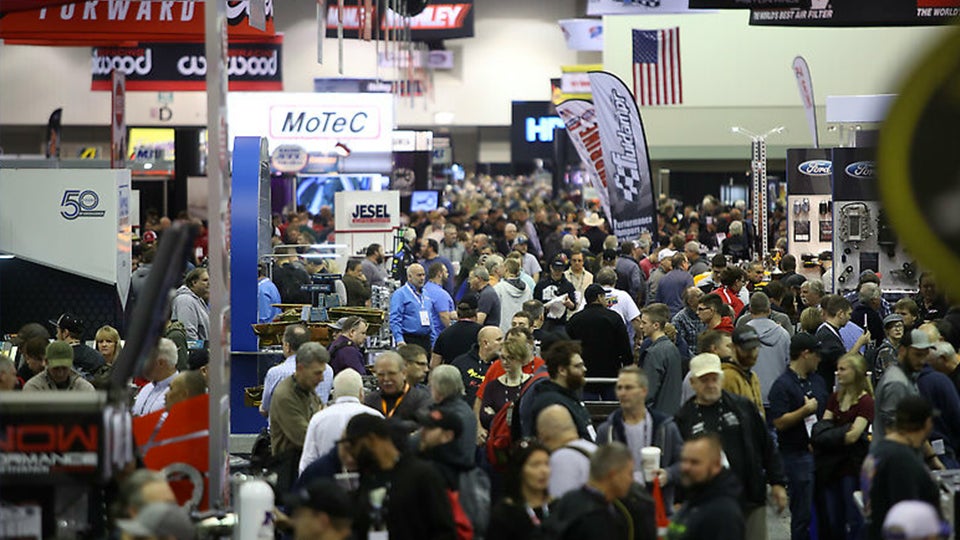 INDIANAPOLIS (Inside INdiana Business) — The Performance Racing Industry has canceled its annual trade show in Indianapolis, dealing another pandemic-related blow to the city’s convention and hospitality sector. Before the pandemic, the December event, billed as the world’s largest gathering of motorsports professionals, was expected to attract nearly 70,000 visitors and $65 million in spending.

PRI and local officials had worked for months on staging a smaller event, with 15,000 to 25,000 attendees, but in a statement, the racing organization said, “Despite health and safety guidelines that would have been in place, mounting uncertainty related to the Coronavirus resulted in an environment that would not be conducive to a productive trade show.”

Headquartered in Aliso Viejo, California, PRI first held its trade show in Indianapolis from 1998 through 2004.  It has been in Indy each year since 2013 and is confirmed in the city through 2025.

“As a long-standing, annual convention, we have worked together with PRI for more than three months in the hopes of staging a pared-down trade show in Indy in December,” said Visit Indy Senior Vice President Chris Gahl. “Ultimately, we understand PRI’s thoughtful decision and we look forward to welcoming their international visitors back in 2021.”