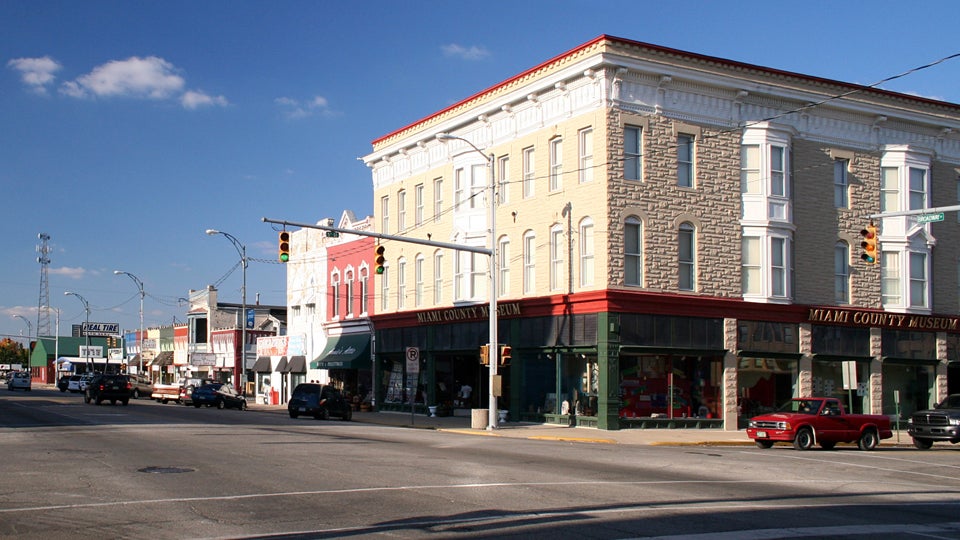 INDIANAPOLIS (Inside INdiana Business) — The Indiana Women’s Suffrage Centennial Commission and the Indiana Main Street Council have awarded Preserving Women’s Legacy Grants to Peru, Angola and Michigan City to aid in their work to highlight and preserve women’s history.

“The awarded projects capture how influential these strong Indiana women were to the suffrage movement,” Lt. Gov. Crouch said. “I’m excited to visit each of the cities to walk the new trails, appreciate the public art and see Hoosiers of all ages learn more about these extraordinary women.”

The grants are used to support preservation efforts, public art and other commemorative projects.

“We are absolutely thrilled to support the telling of these lesser known but incredibly impactful stories and the extraordinary trailblazers behind them. These rich pieces of history woven into the fabric of our state deserve to be widely known and celebrated. We look forward to partnering with the grantees in their efforts to connect these stories with Hoosiers in their local communities, across the state and beyond,” said Keira Amstutz, president and CEO of Indiana Humanities.

Rediscover Downtown Peru -$35,000 to create the Miami County Woman’s Suffrage Trail. The trail will begin with a life-size bronze statue of Marie Stuart Edwards as a young teen standing by her bike on the grounds of the Peru Public Library. This project is in partnership with Miami County Worth Remembering, AcesPLUS and the Daughters of the American Revolution.

Downtown Angola Coalition – $40,000 to commission a life-size sculpture of abolitionist Sojourner Truth. In 1861, Truth gave a speech on the Steuben County courthouse steps supporting civil rights and the Civil War. This project is in partnership with the Steuben County Commissioners, the City of Angola and the Steuben County Tourism Bureau.

Michigan City Mainstreet Association – $40,000 to construct either a sculpture, mosaic or mural (based on community and artist input) in Charles R. Westcott Park to honor Naomi Bowman Talbert Anderson. Anderson was born in Michigan City in 1843 to free African American parents and became a significant suffragist, civil rights activist, orator, writer and poet. This project is in partnership with the Lubeznik Center for the Arts, the NAACP LaPorte County Branch–Unit 3061 and the Unity Foundation of LaPorte County.