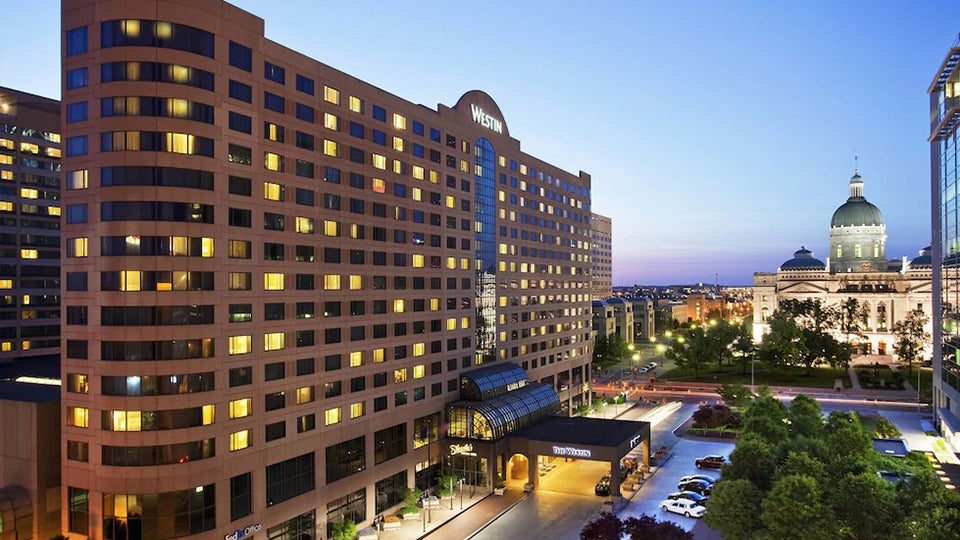 INDIANAPOLIS (Inside INdiana Business) — The Westin Indianapolis hotel has announced plans for a multi-million renovation project. Hotel operator Davidson Hotels says the effort will transform the downtown Indy hotel’s public spaces and meeting venues, include a redesign of all guest rooms, and debut new dining venues and additional event space.

The project will be conducted in three phases with the first phase already underway and expected to be complete early this summer. It will begin with a full lobby redesign, an overhaul of the hotel’s 39,000 square feet of meeting and event space, and the addition of the Ten Hands Social Bar & Eatery.

“We are thrilled to reinvigorate the property and enhance the guest experience to meet that of the lively city of Indianapolis,” General Manager Andy Seal said in a news release. “Our newly imagined space will soon better reflect our capabilities to host a diverse array of meetings and convention business and cater to the evolving needs of today’s traveler and local guest.”

The second phase of the project is expected to be complete in September and will include a new, 3,500-square-foot event space on the second level of the hotel. It will also feature a new Club Lounge that will serve breakfast daily and snacks throughout the day.

The entire project is slated for completion in December. At that time, all of the hotel’s 575 rooms are expected to have undergone a full restoration. Davidson says 70% of the hotel’s inventory will be converted and expanded from bathrooms with tubs to bathrooms with walk-in showers, as well as updated decor.

Davidson Hotels did not provide a specific dollar figure for the project’s cost.