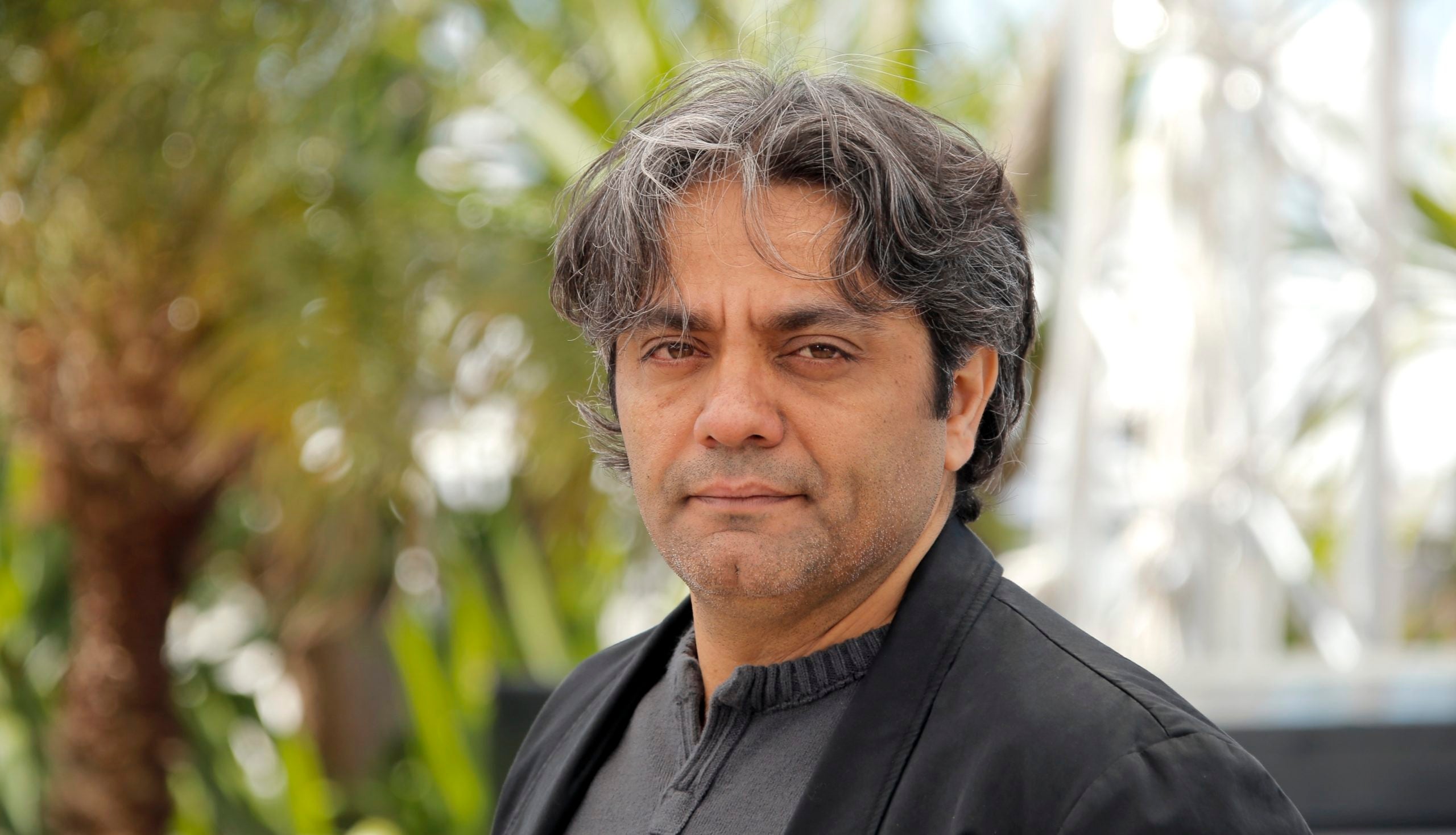 FILE - In this May 24, 2013 file photo, Iranian filmmaker Mohammad Rasoulof poses during a photo call for the film The Immigrant at the 66th international film festival, in Cannes, southern France. Nasser Zarafshan, a lawyer for Rasoulof, who just won the Berlin Film Festival's Golden Bear, told The Associated Press on Wednesday, March 4, 2020, that Rasoulof has been summoned to serve a one-year prison sentence. The lawyer said the sentence came from three films he made that authorities found to be “propaganda against the system.” (AP Photo/Francois Mori, File)
by: Associated Press
Posted: Mar 4, 2020 / 06:27 AM EST / Updated: Mar 4, 2020 / 06:27 AM EST

Nasser Zarafshan told The Associated Press on Wednesday that Rasoulof’s sentence came from three films he made that authorities found to be “propaganda against the system.”

Zarafshan said they would appeal the order, especially given the ongoing coronavirus outbreak in Iran. Authorities already sent 54,000 prisoners on temporary furlough over concerns about the virus spreading through the country’s prison system.

There was no immediate state media report about Rasoulof’s summons.

Rasoulof just won the Berlin Film Festival’s top prize for his film “There Is No Evil.” The film tells four stories loosely connected to the use of the death penalty in Iran and dealing with personal freedom under tyranny.

Rasoulof wasn’t there to accept the award Saturday due to a travel ban imposed on him by Iranian authorities.

Organizers left an empty chair and name sign for Rasoulof at the news conference for his entry. Germany’s dpa news agency reported that Rasoulof’s daughter, Baran, accepted the Golden Bear award on his behalf.