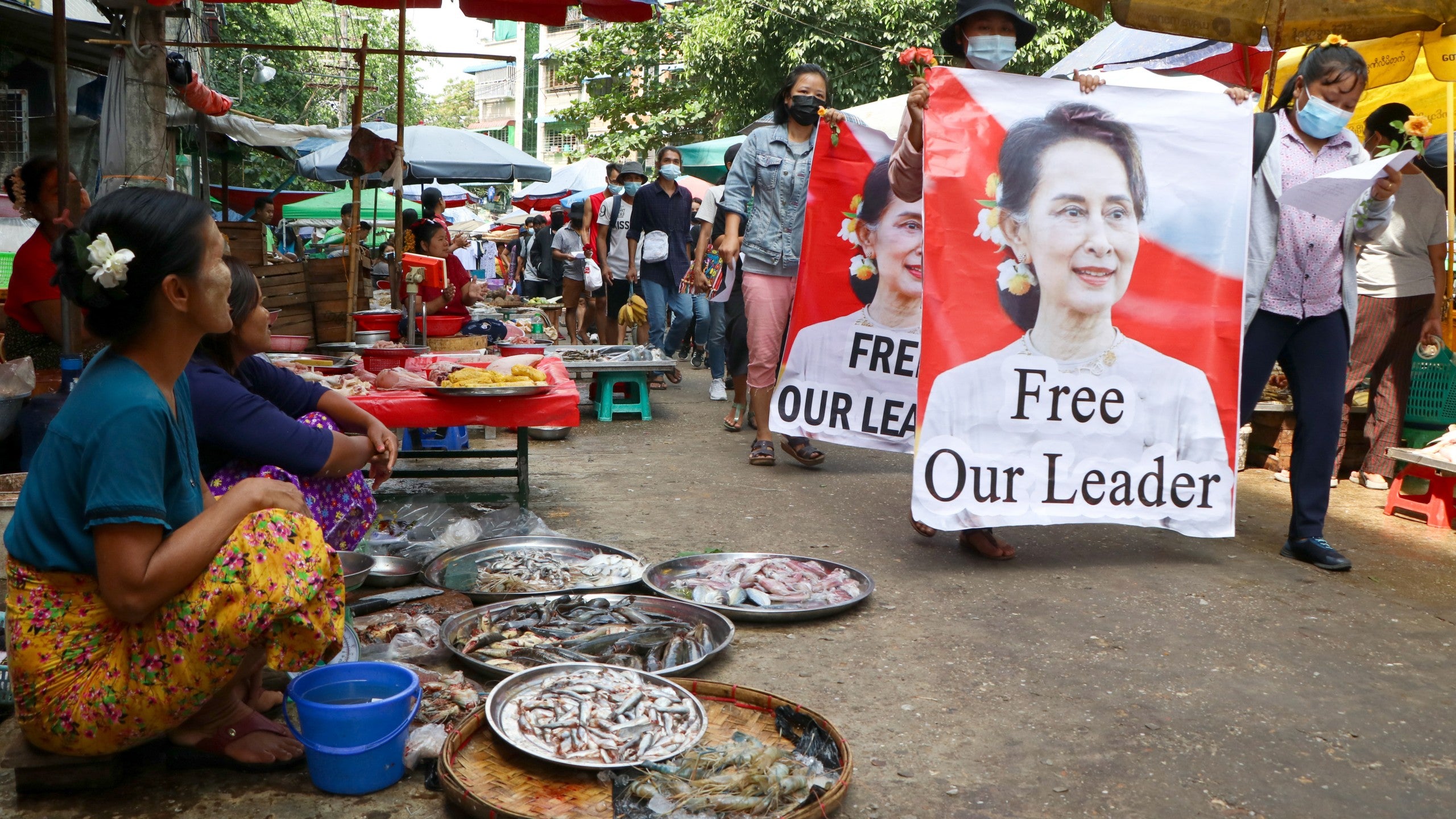 Anti-coup protesters walk through a market with images of ousted Myanmar leader Aung San Suu Kyi on April 8, 2021, in Kamayut township in Yangon, Myanmar. They walked through the markets and streets of Kamayut township with slogans to show their disaffection for military coup. (AP Photo)
by: Associated Press
Posted: Apr 8, 2021 / 03:34 PM EST / Updated: Apr 8, 2021 / 11:35 PM EST

Protests against the Feb. 1 coup that ousted the elected government of Aung San Suu Kyi continued Thursday despite the killing of 11 people by security forces a day earlier.

It was unclear if the internet interruptions for at least two service providers, MBT and Infinite Networks, were temporary. MBT said its service was halted by a break in the line between Yangon and Mandalay, the country’s two biggest cities. But internet users had been complaining for the past week of major slowdowns in the services.

The junta has gradually throttled down internet service since the coup. It initially imposed a largely ineffective block of social media such as Facebook and then cut mobile data service, the most common way of connecting to the internet, but only at night. As the junta increased its use of deadly force against protesters it also imposed a total ban on mobile data use.

At least 598 protesters and bystanders have been killed by security forces since the takeover, according to the Assistance Association for Political Prisoners, which monitors casualties and arrests.

The use of satellite television as a source of information also appeared to be under threat. In Laputta and other towns in the Irrawaddy Delta southwest of Yangon, local government vehicles announced over loudspeakers that it was no longer legal to use satellite dishes and that they must be turned in at police stations. Police also raided shops selling the dishes and confiscated them.

Since the coup, all non state-owned daily newspapers have stopped publishing and online news sites have come under severe pressure. Five popular independent news services had their operating licenses revoked in early March and were told to stop publishing and broadcasting on all platforms, but mostly defied the orders. Other agencies have been sued over their coverage.

About 30 journalists arrested since the coup remain detained. About half of them have been charged with violating a law covering circulation of information that could hurt national security or disturb public order. The offense is punishable by up to three years in prison.

In an open letter to the junta this week, the New York-based Committee to Protect Journalists called for “the immediate and unconditional release of all journalists detained in the aftermath of your February 1 suspension of democracy and imposition of emergency rule.”

The group said that since the military’s takeover, “press freedom conditions have rapidly and drastically deteriorated in your country. News reports indicate journalists have been beaten, shot and injured by live bullets and arbitrarily arrested and charged by security forces while merely doing their jobs of covering the demonstrations and your regime’s retaliatory clampdown.”

Thursday’s protests included demonstrations in Launglone township, in the south of the country, where villagers sang songs and lit candles before dawn and then marched down rural roads, and in the city of Dawei, also in the south, where engineers, teachers, students and others joined in their latest demonstration.

Despite eight killings in Dawei by security forces, opponents of the junta have continued protesting on the streets, avoiding confrontations by varying the demonstrations’ starting times and breaking into smaller groups.

On Wednesday, security forces stormed the town of Kalay in northwestern Myanmar where some residents had used homemade hunting rifles to form a self-defense force.

Security forces killed at least 11 civilians and injured many others, local news reports said. The state-owned Global New Light of Myanmar newspaper reported Thursday that 18 people described as rioters with homemade weapons had been arrested but said nothing about civilian casualties.

In southeastern Kayin state and Bago region, thousands of people have been forced to flee their homes due to military attacks and airstrikes, as well as army clashes with ethnic guerillas representing the Karen minority. In the northeast, clashes have displaced 3,000 people, while in northern Shan state, fighting has forced more than 8,000 people from their homes, Dujarric said from New York.

On the diplomatic front, Christine Schraner Burgener, the U.N. special envoy for Myanmar who has called for the restoration of democracy, is heading to Thailand this week and hopes to visit other members of the Association of Southeast Asian Nations as well as China, Dujarric said.

Schraner Burgener has called for a robust international response to the crisis and a unified effort by regional countries to use their influence toward Myanmar’s stability, he said.

Schraner Burgener is also ready “to resume dialogue with the military to contribute to a return to Myanmar’s democratic path, peace and stability,” he said. 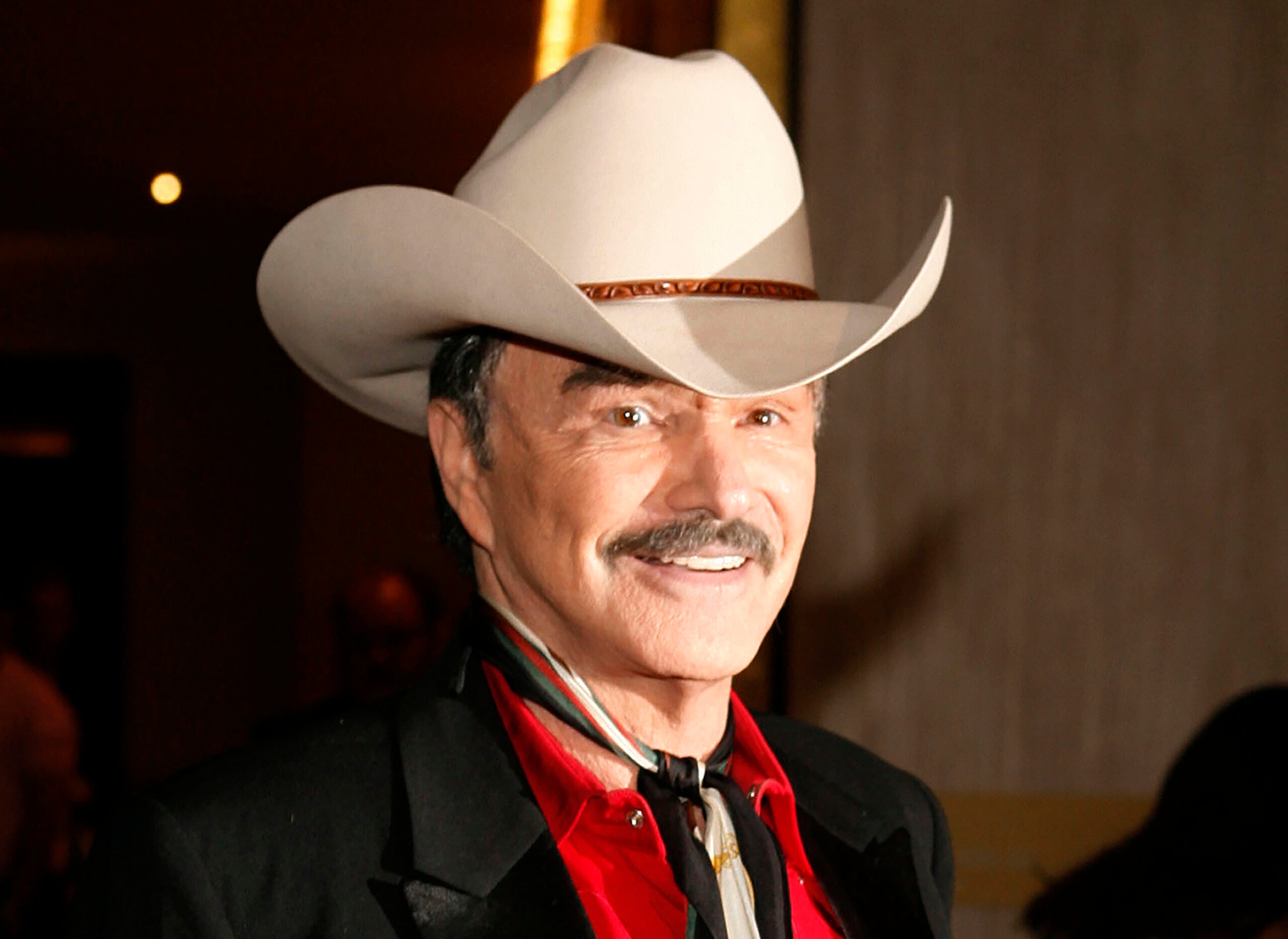 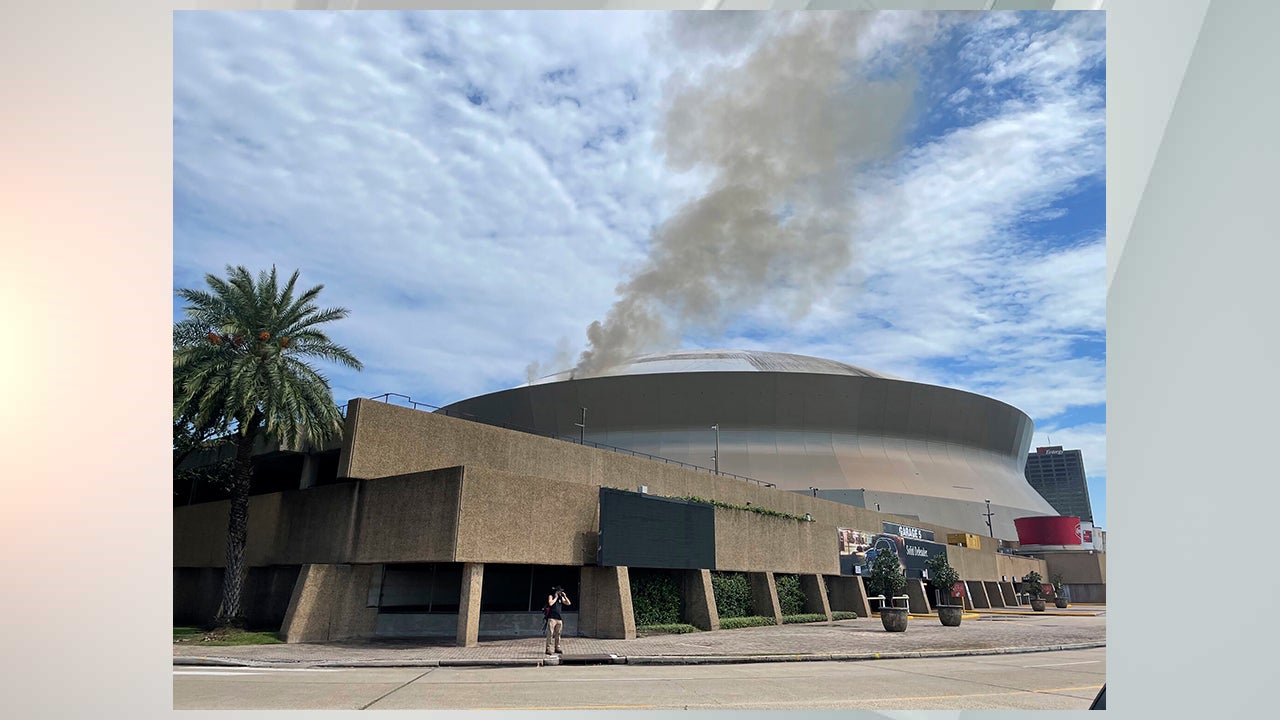 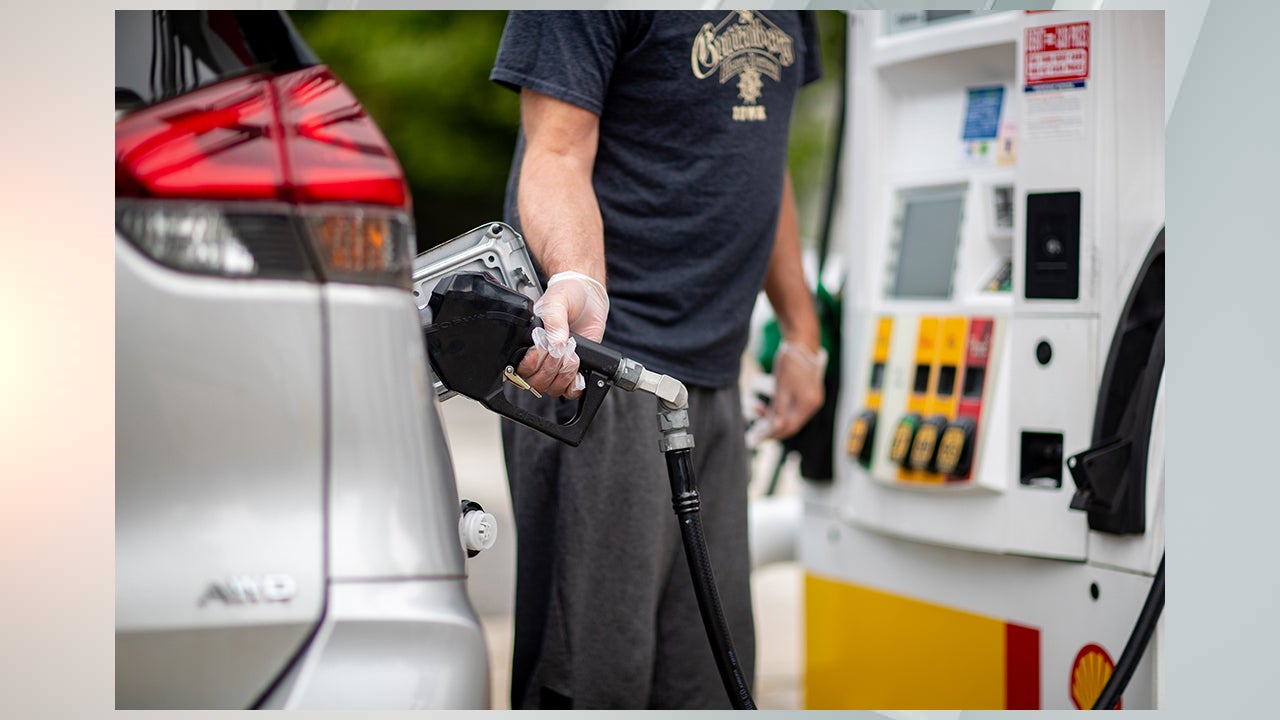 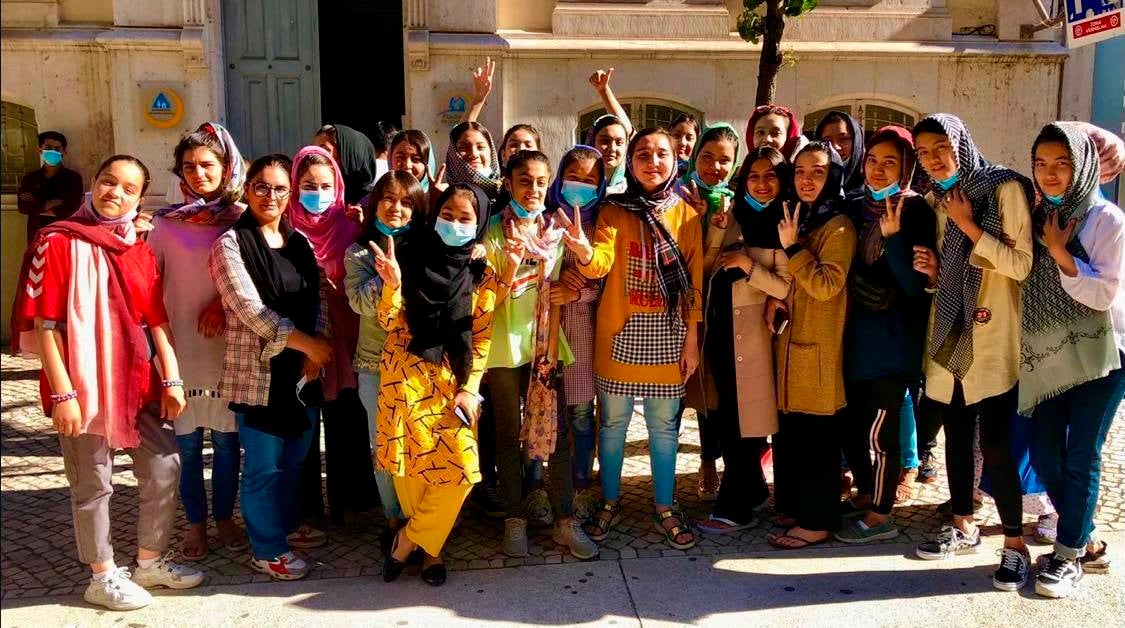