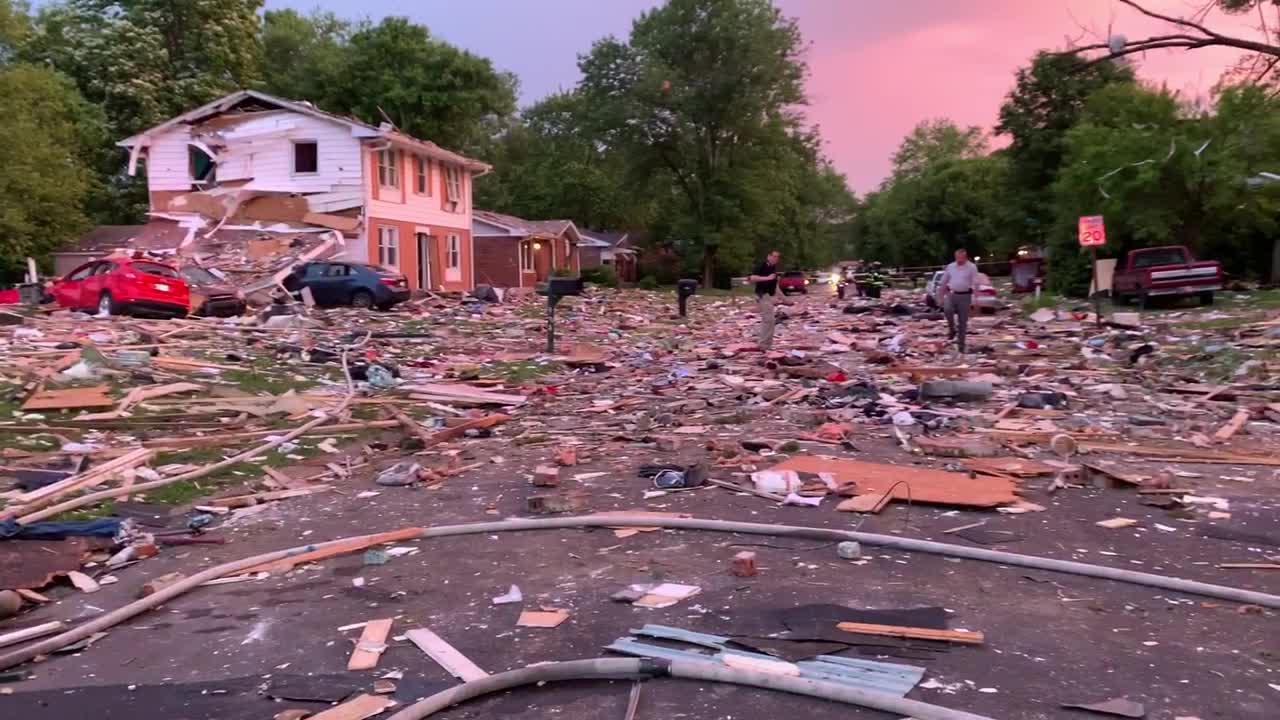 JEFFERSONVILLE, Ind. (AP) — Fire investigators have determined the explosion of a southern Indiana house that killed one person was caused by natural gas.

Fifty-year-old William Phillips was killed when a home exploded Sunday in Jeffersonville, north of Louisville, Kentucky. His wife, Janet Phillips, remained in critical condition at University of Louisville Hospital.

Investigators for the Jeffersonville Fire Department say 12 hours before the explosion an increased amount of gas was spilling into the home. The gas was ignited by an unknown source.

Gas supplier Vectren says the source of the gas wasn’t a pipeline or infrastructure owned by the utility. Vectren says it’s conducting its own investigation.

A woman in a neighboring home was also injured by the explosion that damaged 20 other homes. An 11-year-old girl suffered a broken collarbone.