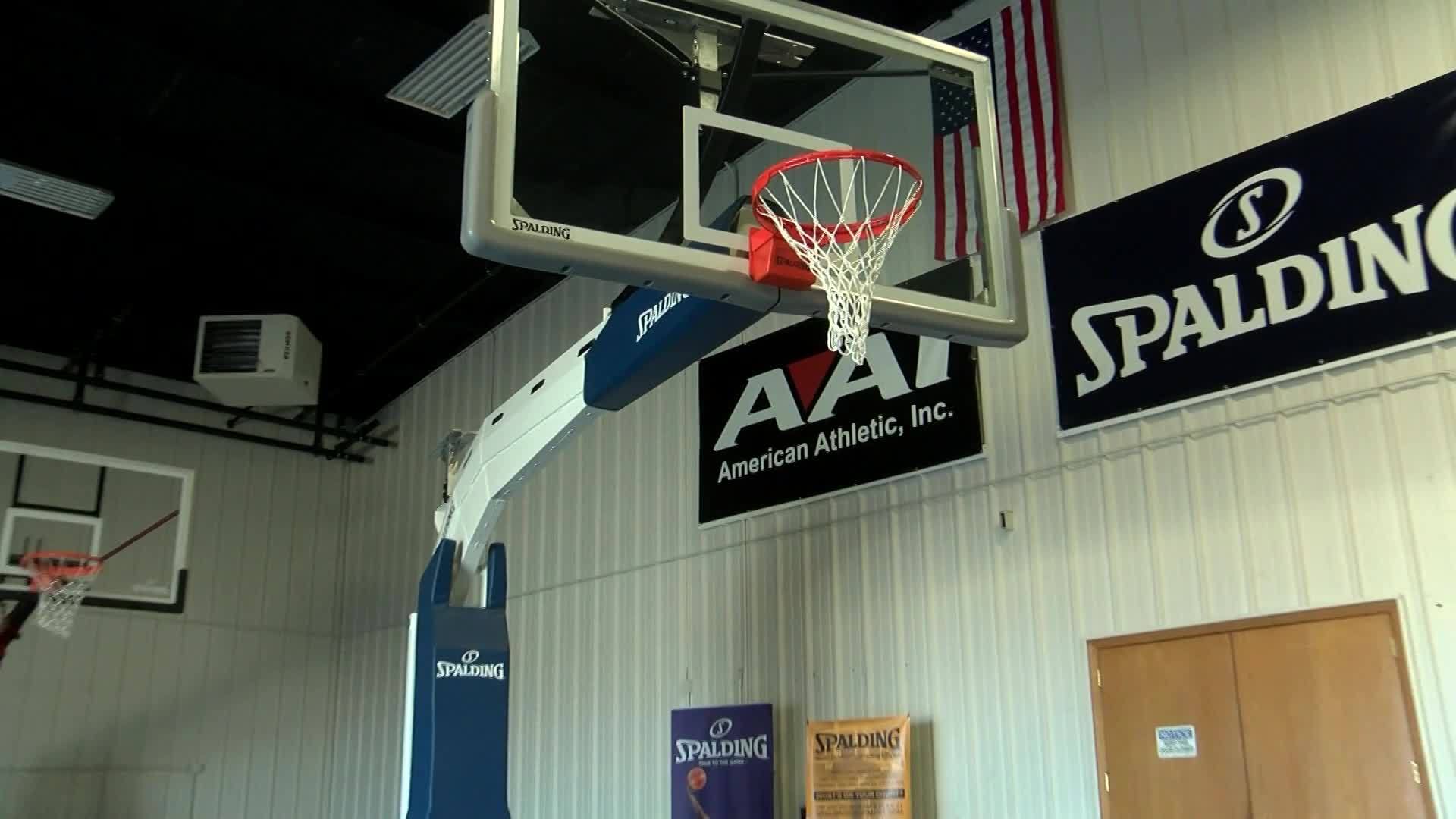 For every made shot, dunk or free throw attempted at the NCAA Tournament this week in Des Moines, you’ll be watching an Iowa product in plain view.

Jefferson-based American Athletic, Inc. manufactures basketball backstops for the NBA, WNBA and G League in addition to being the official provider for the NCAA Tournament.

“It’s a big process, and it is a long process,“ said Vice President of Operations Mark Lane. “It is a lot … and lots of parts which are simple by themselves but you have to weld them and put them all together.“

The time it takes to make a single back stop? 24 hours.

Things to do while visiting Des Moines

Police have plan in place for March Madness safety