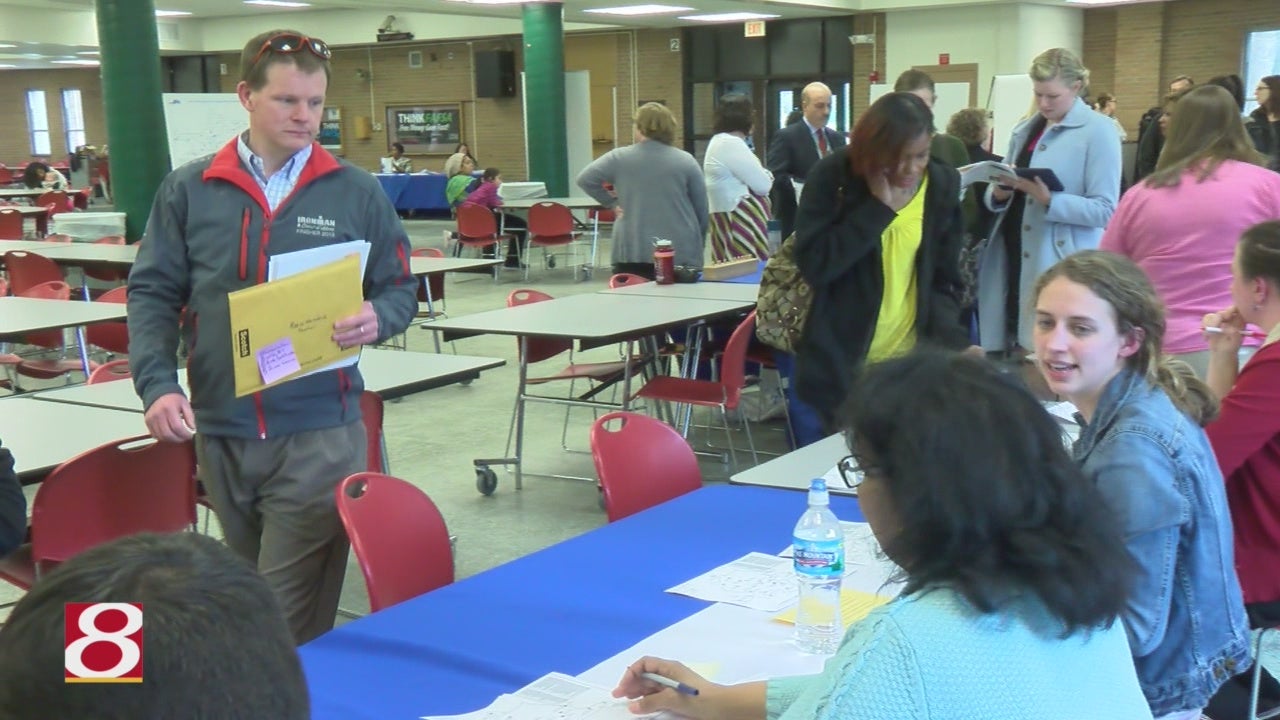 INDIANAPOLIS (WISH) — The lottery for a spot in the IPS pre-K program opened officially at 5:00 Wednesday evening.

It’s all web based, so parents could sign up from home. But IPS held a help session to walk parents through the process.

Dozens of Indianapolis parents lined up early to be the first through the doors.

The goal was hopefully having a better shot of landing their kids a spot in free public preschool.

“It’s really a nice option to have it within the IPS system so they have a nice bridge from pre-K directly into the kindergarten program,” Father Brian Matthews said.

“I want her to continue to learn and develop skills that will help her to make good decisions for herself and be happy and healthy,” Mother Debbie Pidgeon said.

Even though Matthews and Pigeon arrived early, their kids aren’t guaranteed spots. There are about 1,000 places open for next school year.

They’re in competition with not only each other, but also anyone else who enters the lottery for the next several weeks.

“The lottery will be held after April 10 and then they will be notified by mail whether they got their first, second, or third choice,” Hogan said.

The lottery system is new this year. It used to be first-come, first-served through the mail. However, Hogan said the district has expanded the number of spots to give kids a better chance.

“We added 10 more classrooms and we added classrooms in areas where we had wait lists last year so we should be able to accommodate more students in that area and we would hope that there would be space for additional children even after the lottery is done,” Hogan said.

IPS will continue to register until all spaces are filled.

Linda Hogan said IPS added more classrooms on the west side of town, a growing area where they saw more need.

There is no cost to this program. Kids just have to meet the regular rules of being an IPS student and they have to turn four years old on or before Sept. 1, 2015.

That way they’ll be the right age to go to kindergarten the following year.

A second pre-K fair will be held on March 21 from 9:00 a.m. to noon at Arsenal Technical High School.