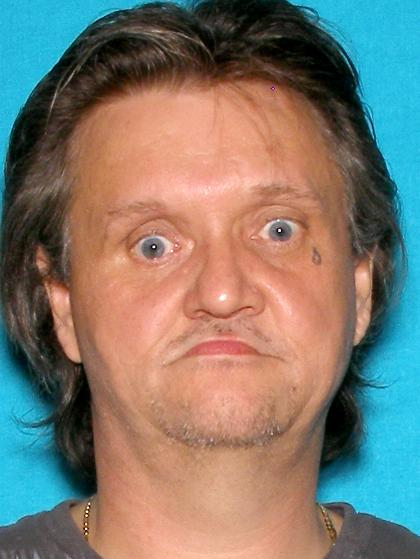 CANNELTON, Ind. (WISH) — Southern Indiana police searched for a murder suspect described as armed and dangerous Monday afternoon. Police said around 5:15 p.m. that he had been caught.

Indiana State Police said Stacy B. Matheny, 47, shot and killed a man shortly before noon Monday in the 4300 block of Bell Hallow Road in Perry County.

Matheny left the scene in a green 2001 Ford Explorer, IPS said. His father was possibly in the vehicle with him.

He was caught in Hancock County, Kentucky.