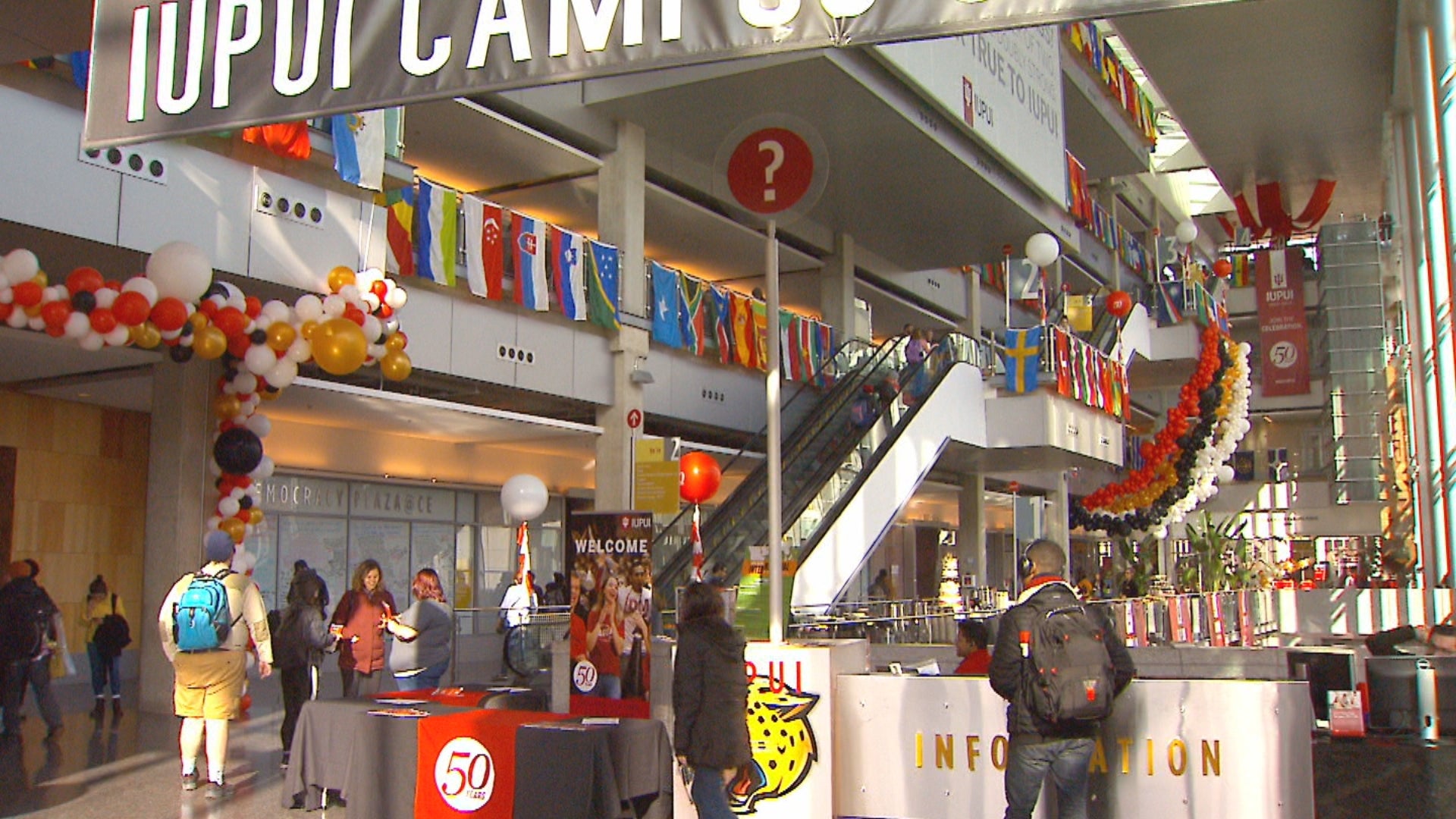 Accomplishments by faculty, staff, students, alumni and community partners over the past 50 years were recognized during the celebration.

Mayor Joe Hogsett and former mayors of Indianapolis were at the event.

Hogsett said, “As mayor of Indianapolis, Richard Lugar championed the creation of a university in our downtown. And, in 1969, that vision became a reality. In the ensuing 50 years, IUPUI has graduated well over 200,000 students.”

During his speech, Hogsett proclaimed Thursday as IUPUI Day in the city.