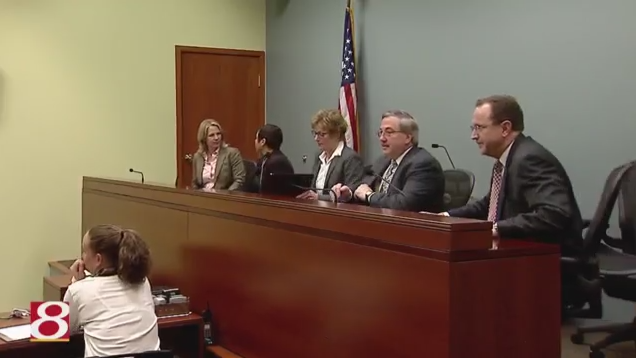 IINDIANAPOLIS (WISH) — Within hours of Thursday’s blasts and subsequent power outage, the Indiana Utility Regulatory Commission called an emergency hearing for Friday morning. At the hearing, they issued an order launching a formal and legal investigation into the operations and maintenance of the Indianapolis Power & Light Company’s network facilities.

The meeting lasted just a few minutes but the message from commission chair Carol Stephan was quite clear that the IURC is taking what it calls extraordinary steps to open this investigation because they said issues with IPL’s network facilities simply cannot continue.

The IURC has had previous discussions with IPL in 2011 and 2014 on network failures.

“But despite these discussions and efforts IPL has experienced continued failures in its network facilities resulting in a risk to public safety,” said IURC chair, Carol Stephan.

IPL president Kelly Huntington said the utility company’s priority remains the safe and reliable operation of its entire system, including the downtown network.

“We take steps every day to try to minimize the inherent risks that are associated with operating an electrical system,” Huntington said. “So that comes down to inspecting our equipment, maintaining our equipment and learning from events when they occur.”

But while the IURC says after past informal investigations IPL has done what the commission required in regard to specific incidents, things are different this time.

“The commission really needs to look a little bit more at the network in its entirety and see if there are other things that can be done to limit these as much as possible and increase the safety of the public,” said Chetrice Mosely, Executive Director of External Affairs for IURC.

IPL says public safety has always been and will continue to be a priority.

“That’s the most important thing I think about every single day,” said Joe Bentley, Senior Vice President of Customer Operations for IPL. “And the reality is we haven’t had any injuries, we haven’t really had any significant customer damage (or) property damage as well. So the reality is we are always looking at ways to eliminate these.”

The IURC says the investigation could take months but they are very conscious of expediting it as fast as they can due to public safety concerns.

The IURC will meet again April 2 for a technical conference on the issue and also set out a schedule of events, including a public hearing to be held at a later date.

Prior to the April 2 meeting, the public can submit comments online to the IURC, by email at uccinfo@oucc.in.gov or by mail to: Indiana Office of Utility Consumer Counselor, PNC Center, 115 W. Washington St., Suite 1500 South, Indianapolis, IN 46204.

Documents related to the case can be searched by cause number 44602 here.

IMS to bring fans back for Harvest GP 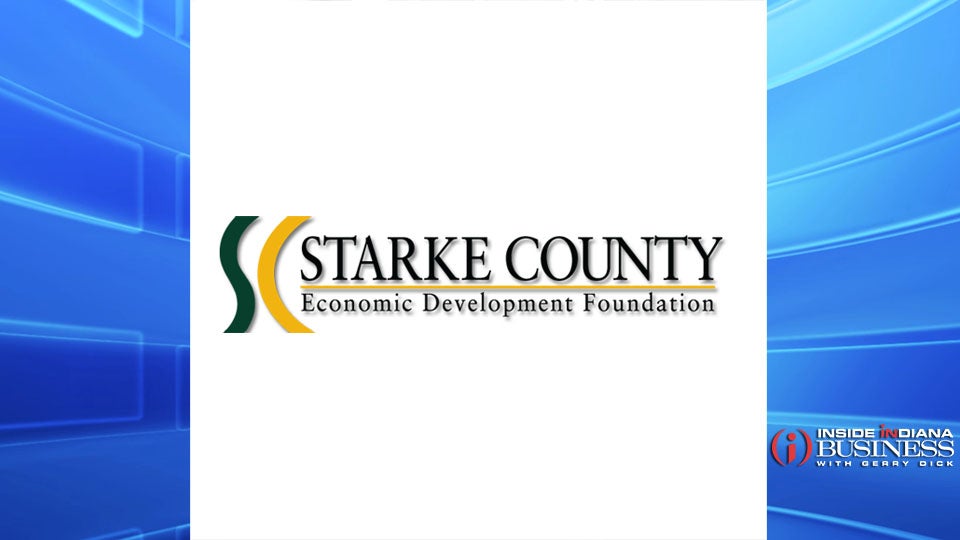