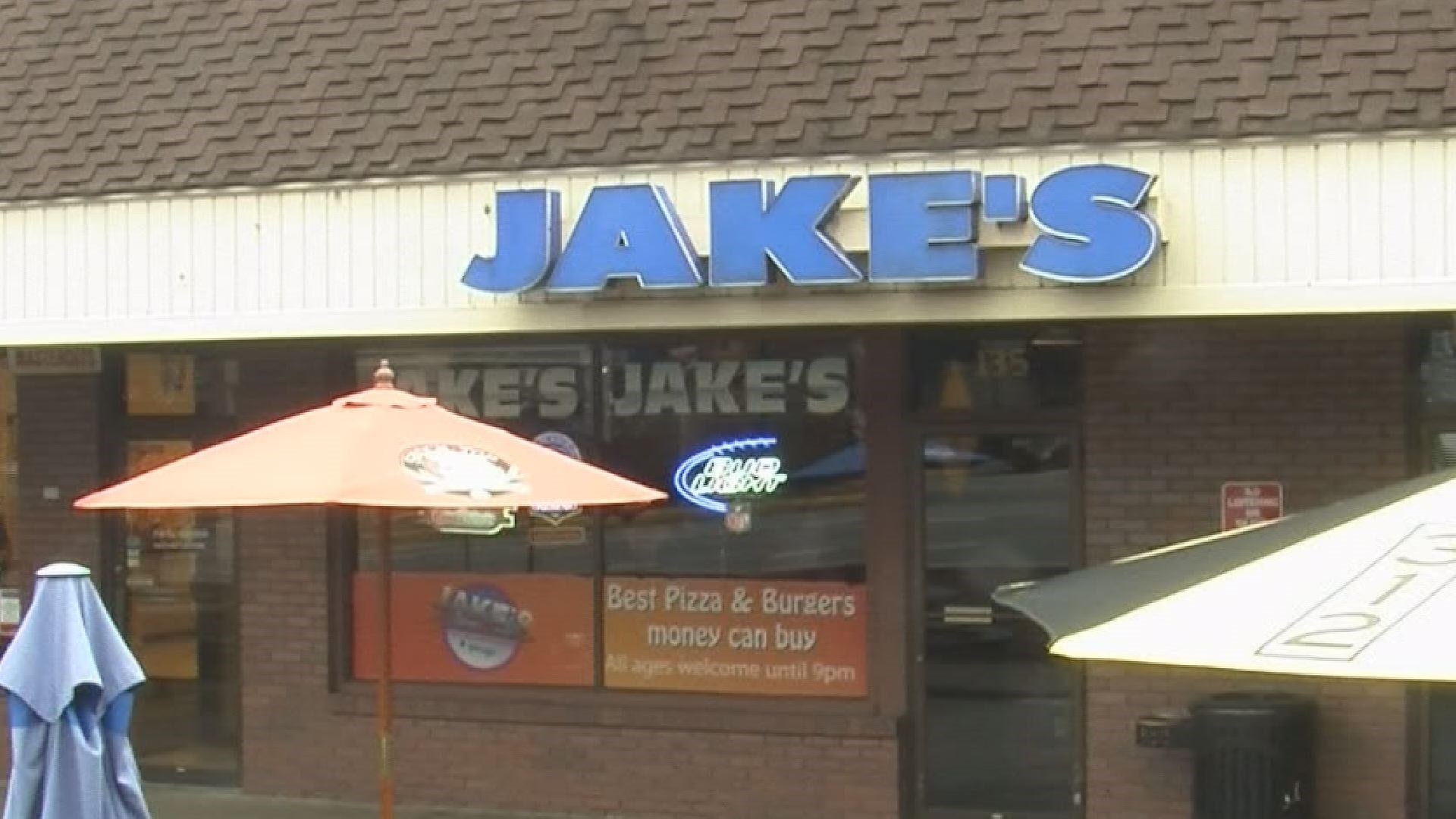 WEST LAFAYETTE, Ind. (WLFI) — After 21 years of business, a bar just steps from Purdue’s campus, known famously for its popcorn and free hot dogs, has now closed. The owners of Jake’s Roadhouse and Garage said with the Chauncey Hill Mall demolition looming, it was time for the “last call.”

It comes as Trinitas Ventures, the land owners of Chauncey Village, announced the current mall would be torn down and new development would go up. It’s left the current businesses in the mall to scramble to find new plans. Owner of Jake’s, Angie Brown, said all the outside factors were too much to handle.

“With the demolition and construction in the area, it just became too much to keep our head above water,” said Brown Thursday morning.

West Lafayette city leaders said businesses would have one year to relocate when the demo plans were announced in May. Plans have yet to be finalized for the new development, although designers held a week of public meetings in July to find out what the public wants to go in its place.

For years, Jake’s was the “go to” for breakfast clubbers on Saturday mornings and it was always there for those who just wanted some free food after a night out on Chauncey. And you can’t forget worker at the small window who would make bar-goers say “please and thank-you” to get a hot dog, you probably wouldn’t have eaten in the daylight.