Jim Carrey: My Trump cartoons are response to ‘nightmare’ 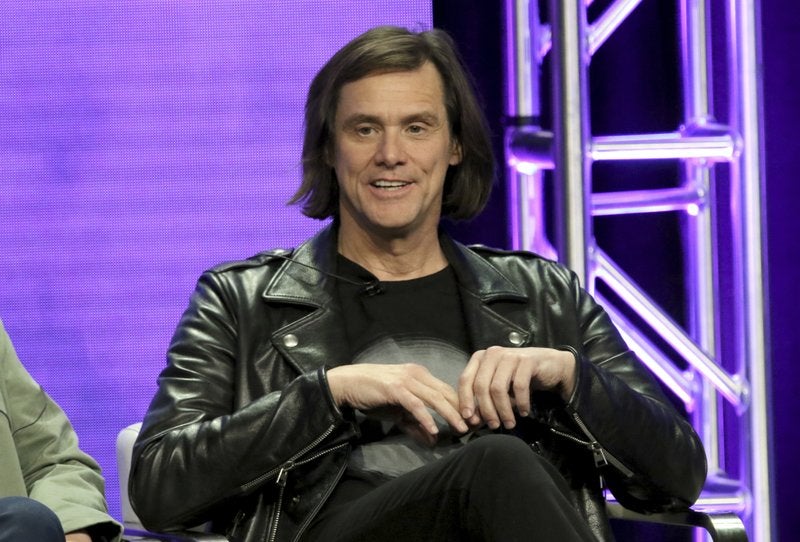 BEVERLY HILLS, Calif. (AP) — Jim Carrey says his cartoons pillorying the Trump administration are a civilized response to what he called an unfolding “nightmare.”

Carrey told a TV critics’ meeting Monday that his sketches may veer into crassness but are a creative way to express his political opposition.

He stars in the new Showtime series “Kidding,” about a children’s TV host hit by a family tragedy, which debuts Sept. 9.

Those who have gotten the Carrey cartoon treatment include President Donald Trump and White House press secretary Sarah Huckabee Sanders.

Some critics called it ugly, but Carrey says he didn’t use the word and drew Sanders’ essence.