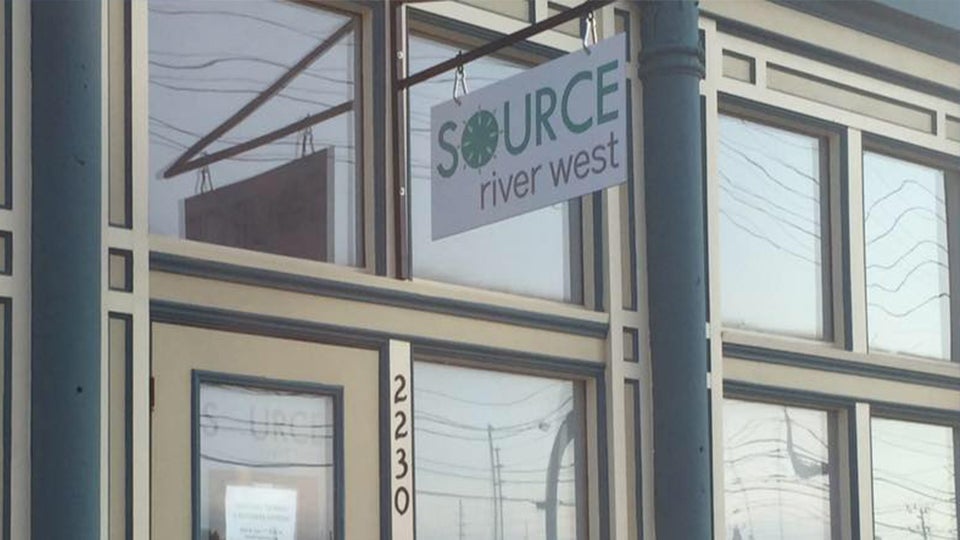 INDIANAPOLIS (Inside INdiana Business) — JPMorgan Chase & Co. (NYSE: JPM) has announced gifts designed to support economic development and inclusive growth in several Indianapolis neighborhoods. The company is donating a former bank branch and a total of $500,000 to support the neighborhoods, which are part of the Great Places 2020 program. The branch location, located in the Englewood Village neighborhood on the city’s near east side, will become a new coworking space called Vault.

In an interview with Inside INdiana Business, JPMorgan Chase Vice President of Global Philanthropy Owen Washburn said thriving communities are good for business and the residents in the communities.

“When we look at some of the trends that we see and, for example, the disparities that exist by place and by race, we see an opportunity to grow prosperous communities that will be good for all,” said Washburn. “When we focus on small business in particular, we know that small businesses are drivers of wealth creation and job growth in neighborhoods that might not have seen that type of economic prosperity and we think it’s a really good opportunity to help build the wealth and prosperity of communities in a way that’s good for individuals and families, as well as businesses like ours.”

JPMorgan Chase is awarding $300,000 in grants to Local Initiatives Support Corp. of Indianapolis in an effort to maximize investment in programs and projects in five key Great Places neighborhoods: Englewood Village, King Commons, Maple Crossing, River West and Twin Aire. LISC says it is using the funds to provide each neighborhood with a grant to support due diligence and real estate assistance to help small businesses move into new spaces.

“SOURCE Entrepreneurship Center’s mission is to create an environment where neighborhood entrepreneurs can start, grow and thrive. Low and no-cost training, coaching and navigation to partner resources is available to individuals and businesses in the ideation, start-up and growth stages,” Tom O’Neil, SOURCE River West board president, said in a news release. “This investment has helped expand entrepreneurship resources to many more neighborhoods in Indianapolis.”

The Great Places 2020 initiative aims to transform strategic neighborhoods in Marion County into dynamic urban villages, according to LISC, with a focus on boost the success of minority, women and veteran entrepreneurs and small businesses. Washburn says neighborhoods involved in the initiative made an easy target for the investments.

“We have some really big challenges when we look at the disparities in economic opportunity and outcomes and we know that it’s going to take many different actors working at the really local, block-by-block scale to be thinking about neighborhoods as a whole and to be thinking about the regional economy and the way that it functions and grows,” said Washburn. “What Great Places does is bring together actors at each of those scales to think about the unique assets that are located within each neighborhood and how those can be leveraged for future opportunity, as well as the particular challenges that a community might face.”

Washburn says the former bank branch that is being transformed into the Vault coworking space had sat dormant for some time and created a great opportunity for a unique gift to the Englewood Village neighborhood. The coworking space remains in development and an official opening date is not yet known.