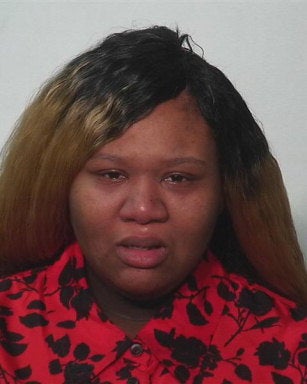 FORT WAYNE, Ind. (WANE) A woman who pleaded guilty in January to a felony charge of neglect of a dependent in a case where an 11-month-old cousin in her care went into cardiac arrest and later died was sentenced to 10 years in prison on Friday.

WISH-TV News sister station WANE News reported that at one point during the sentencing, Judge Fran Gull told Saysha Hogue, “Shame on you, shame on you.”

The child died in August 2014 and it was determined that he had somehow ingested methadone, which had caused him to have difficulty breathing. Hogue had been watching the boy while his mother was at work. While running errands with the child, which included giving plasma and a trip to a grocery store, multiple people commented on the boy’s condition, yet Hogue waited hours before taking him to a hospital.

Four years of the 10 year sentence were suspended and Hogue will get credit for the 134 days she’s already served.