Juvenile killed in near north side shooting 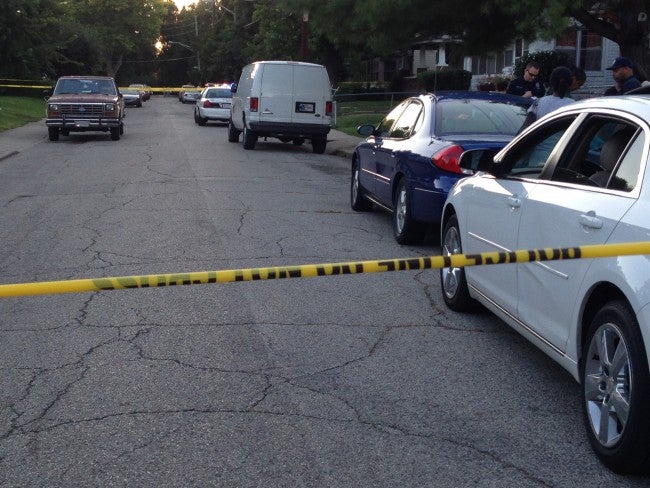 INDIANAPOLIS (WISH) — A male juvenile was fatally shot on the near north side of Indianapolis Thursday evening, according to the Indianapolis Metropolitan Police Department.

Officers arrived to find 16-year-old Jaylen Johnson shot in the back yard.

He was pronounced dead at the scene. On Sunday, IMPD announced that a 16-year-old had been arrested for the shooting.

Less than an hour earlier, a person also died in a shooting on the city’s northeast side earlier Thursday.

Police urge anyone with information about either shooting to call Crime Stoppers of Central Indiana at (317) 262-TIPS (8477). Callers may also text “INDYCS” plus tip information to 274637 (CRIMES).