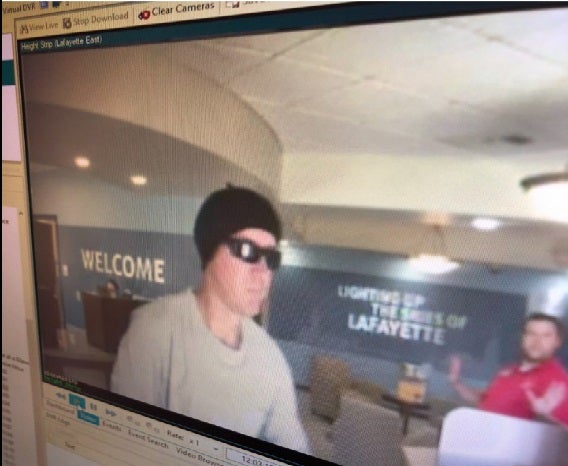 The suspect being sought was considered to be armed and dangerous, police said. The suspect was described as a male who is 6-feet-1. He was wearing a light-colored, long-sleeved shirt; a black sock hat; and sunglasses.

He displayed a handgun and demanded money, police said, and later fled with an undisclosed quantity of cash.

No shots were fired and nobody was hurt, police said.

A short time after the robbery, officers found a bag of cash near the intersection of Sagamore Parkway North and Greenbush Street. That bag and money are related to the robbery, police said.