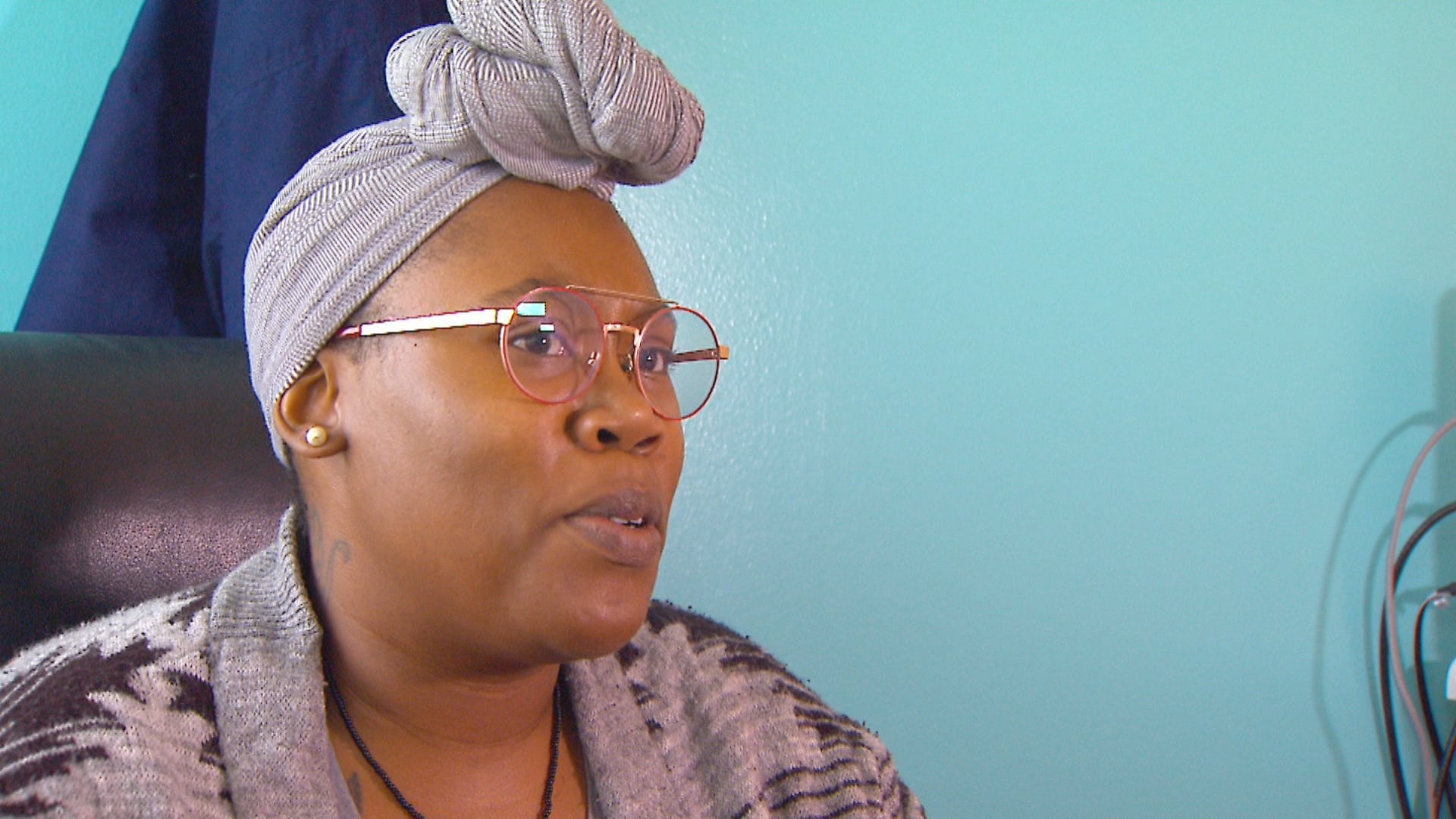 Her nonprofit is aimed toward helping minorities recover and reintegrate back into society.

Opioid addition can touch anyone anywhere. Opioids kill hundreds each year in Indiana. Countless others battle the addiction daily.

NaTasha Cheatam started the Minority Recovery Collective Inc. in 2018. Since then, MRCI’s founder has been working to help minorities in opioid, alcohol and mental health recovery. Cheatam said she doesn’t want to change the narrative of who is most-impacted but rather add to it.

“I just wanted to see better for my community. If we don’t know, we can’t fix it,” Cheatam said.

She said the narrative around “opioid” may be a bit skewed. Pills and heroin are usually discussed in opiate abuse, but, in the minority community, codeine is a commonly abused opioid.

Codeine is in a prescription-grade cough syrup. Many users will mix it with soda, fruity drinks or even alcohol to create a street drug with a variety of names including: lean, syrup and purple stuff.

Cheatam said people will say, “‘Oh, I’ve never done an opioid,’” and she will answer, “‘Have you ever tried ‘lean’? Yes. Well, you’ve tried an opioid.”

“So ‘lean’ culture has been sort of the silent epidemic it’s kind of taking over,” Cheatam said.

Cheatam said she hopes to see clearer statistics about opioid abuse in the minority community.

However, some experts said that may be a challenge as many minorities tend to avoid going to doctors or look for help for fear of being arrested. And that could impact numbers.

“I’ve had a doctor actually relapse a patient who I have in recovery from opiate addiction on codeine and cough syrup,” he said it happened within the past month.

He compares codeine to heroin. He said the difference is potency.

“They can both cause addiction and other outcomes, even overdoses,” Chambers said.