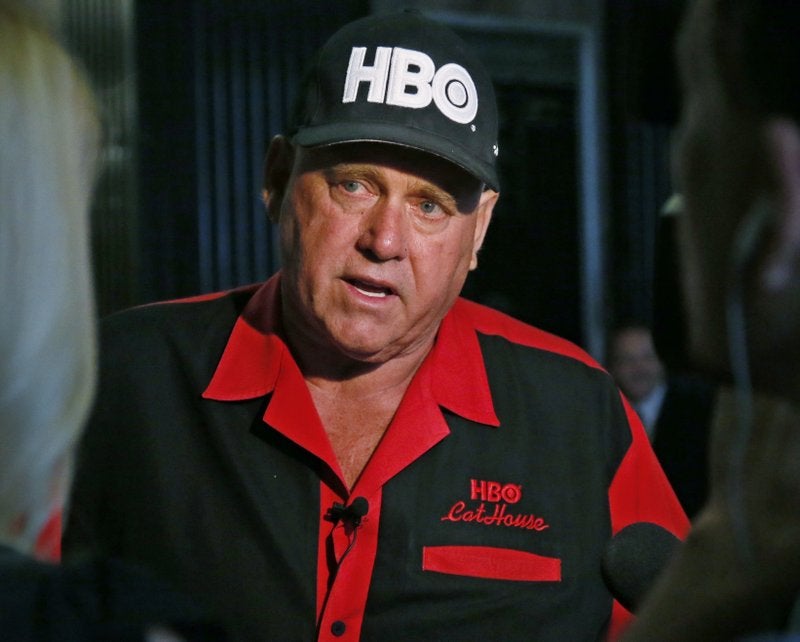 (AP) – The owner of half a dozen legal brothels in Nevada has ousted a Republican state lawmaker running for re-election.

Hof starred in the HBO adult reality series “Cathouse.” He was in the limelight in 2015, when former NBA player Lamar Odom was found unconscious at Hof’s Love Ranch brothel in Crystal, Nevada, after a four-day, $75,000 stay.

He challenged Oscarson as a Libertarian in 2016 but lost the race.