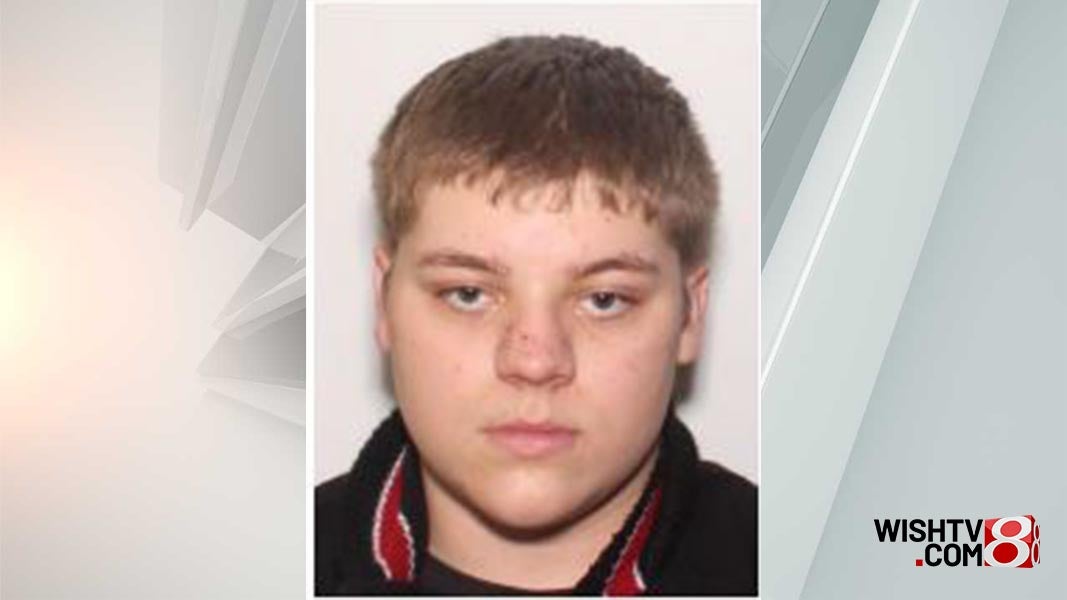 Police say the single-car crash happened at approximately 4:04 a.m. on State Road 22 near County Road North 1000 East. Johnathon McKoon, of Kokomo, was one of three people in a Chevy Impala traveling westbound.

The car left the roadway near the intersection of County Road North 1000 East and hit a utility pole before rolling into a field, according to police.

McKoon, a passenger in the back seat, was ejected from the car and pronounced dead. Police say he was a junior at Taylor High School.

The status of the other two people in the car is unknown and they were conscious on scene.