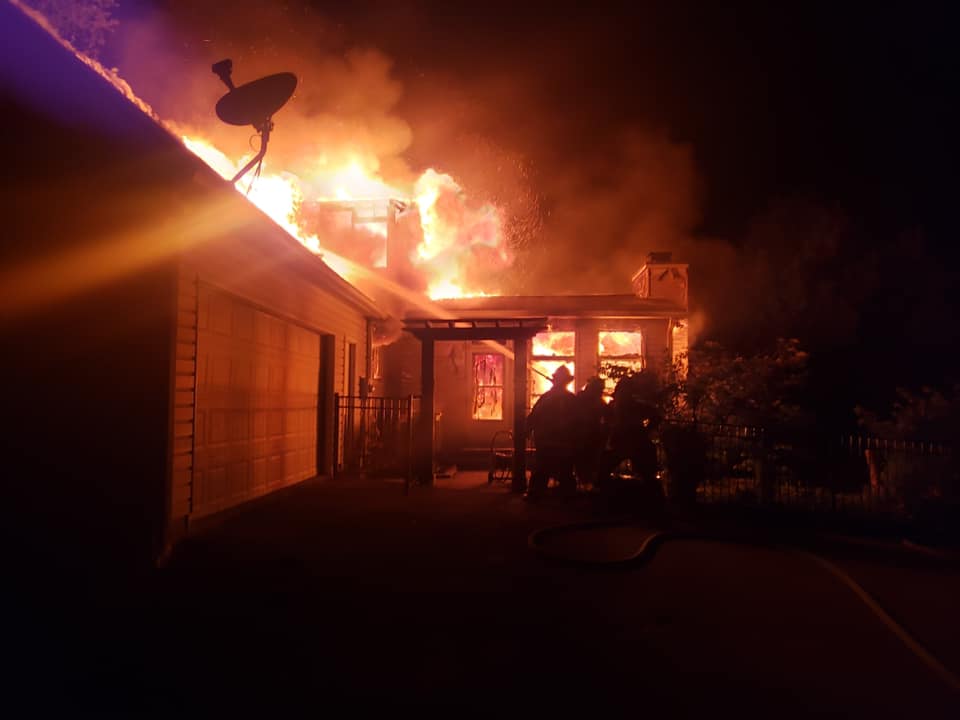 WHITESTOWN, Ind. (WISH) – Crews responded to a house fire in Whitestown Thursday morning, according to the Whitestown Metropolitan Police Department.

The department said a number of fire agencies were assisting on the scene.

Police said all residents did make it out of the house.

Drivers are asked to avoid 500 East between 300 South and Albert S White Drive.

No injuries have been reported.