LATEST: IMPD said on the night of March 7, 2022, that Williamson has been found safe.

INDIANAPOLIS (WISH) — An Indianapolis family says it desperately needs the public’s help to find a missing loved one.

They became worried when her job called, saying the 33-year-old didn’t show up for work all week.

“We have been trying to reach her by phone, and it goes straight to voicemail,” Seymour said.

He added, “The alarm went up because Paris is very professional. She does not miss work without calling in, and she definitely would let us know if she were going to be gone for a long period of time.”

Seymour says Williamson is an accomplished woman who stays on top of her obligations, and abandoning her responsibilities at home is another red flag.

“To leave mail in her mailbox, which, she is very private. She had her license and some other W-2 forms, which were soaking wet. I know she would not just take off and leave,” he said.

Seymour told News 8 the family also received a tip; someone may have seen her at the Horseshoe Casino in Shelbyville on Jan. 31.

“We were concerned about the report we got back when she was in the casino because she was with someone who seemed a little bit older than she was. And she seemed bothered from what the person was reported to us,” Seymour said.

Her family is circulating flyers, counting on the power of social media to bring new leads.

“We’ve got people all around,” Seymour said. “Indianapolis, as far as Texas and Tennessee, and different places of just people looking to see if they can spot that vehicle,” Seymour said.

He says he is not estranged from his daughter, and there was no falling out before her disappearance. Instead, he says she is loved, and the main focus is to find her.

“She is a beautiful young lady with a great heart, and we want her home,” Seymour said.

Anyone with information should contact the Indianapolis Metropolitan Police Department at 317-327-6293 or e-mail IMPDMissingPersons@indy.gov. Alternatively, people can share information with Crime Stoppers of Central Indiana at 317-262-8477 if they want to remain anonymous. 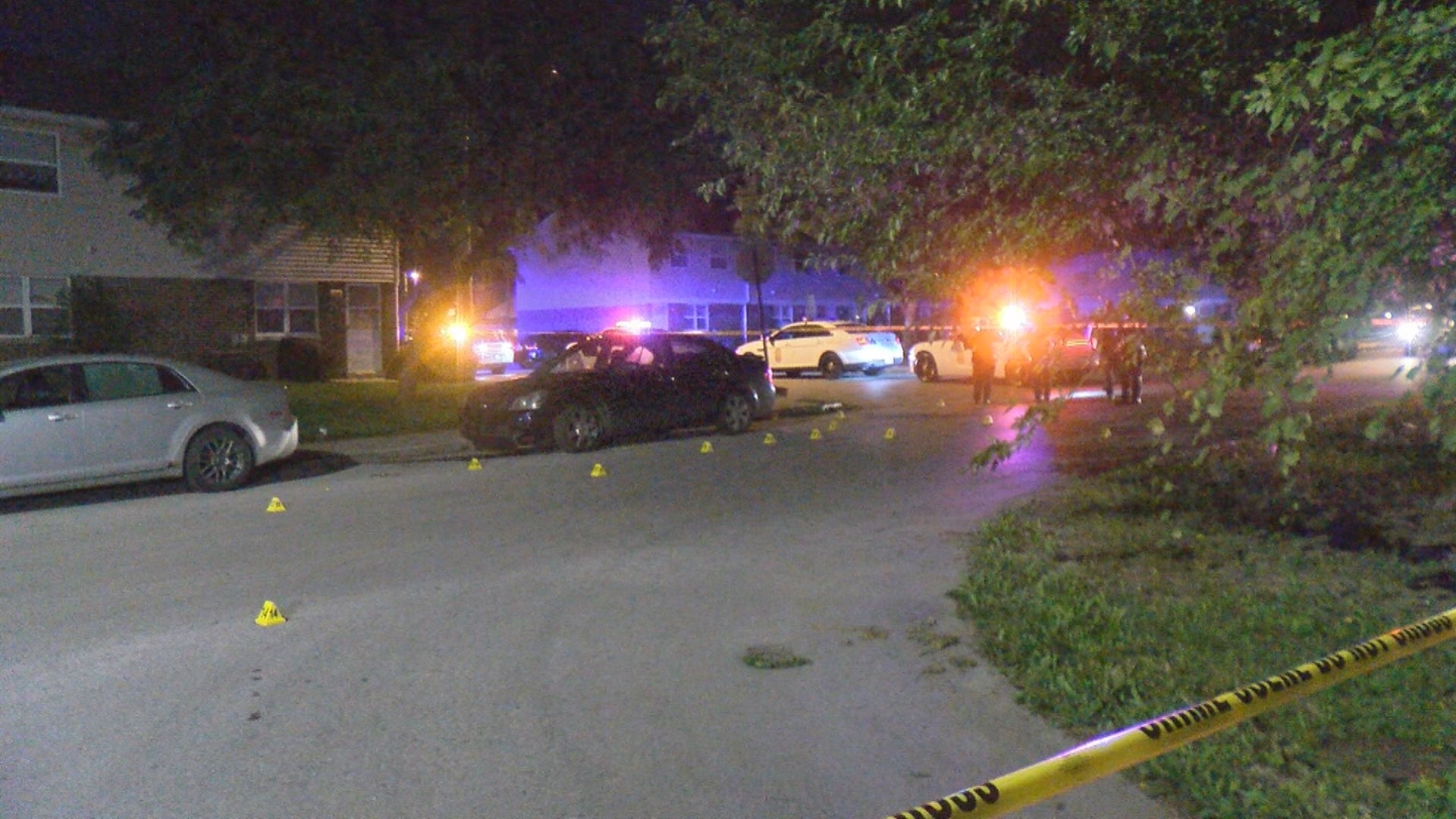 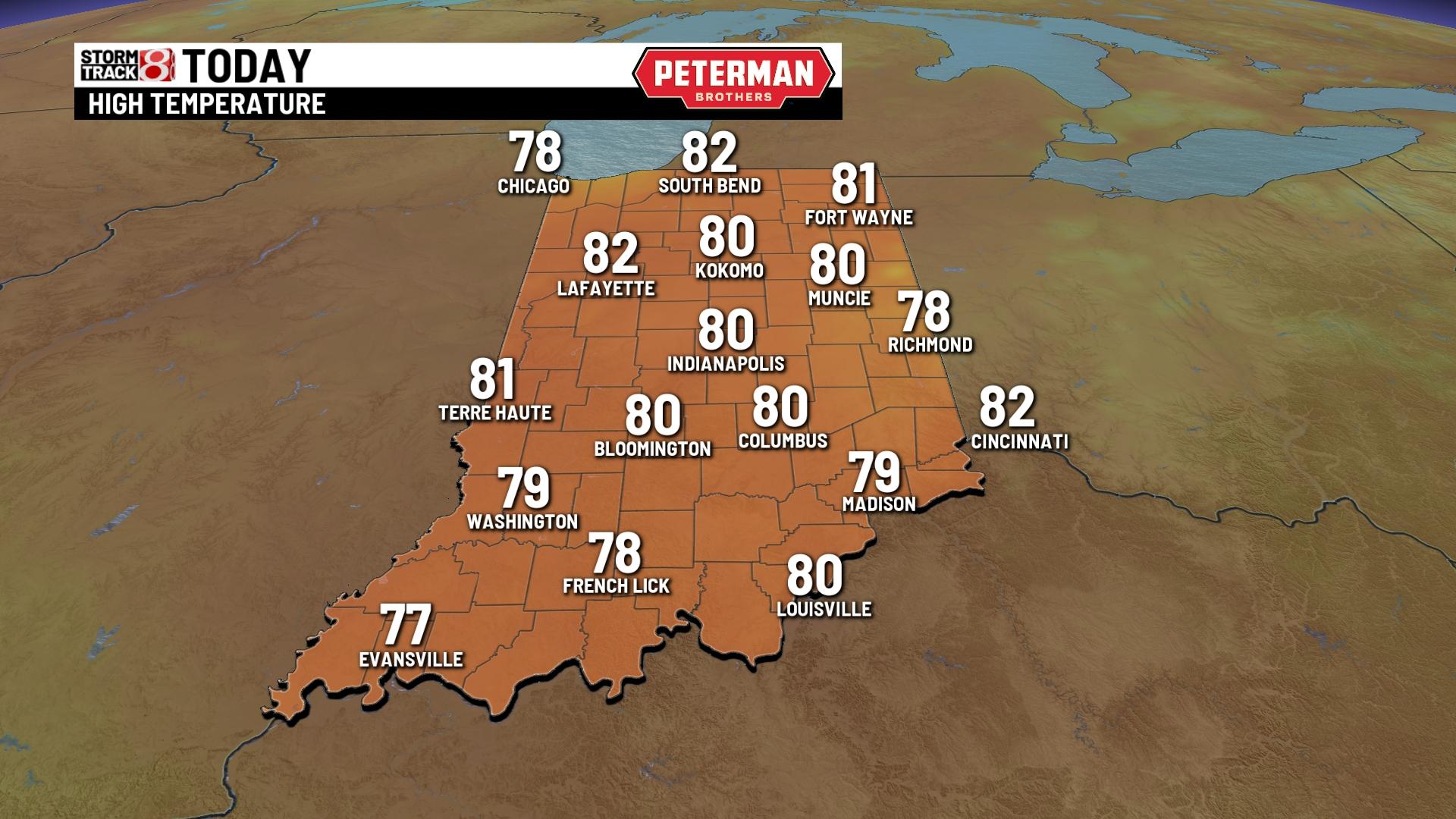