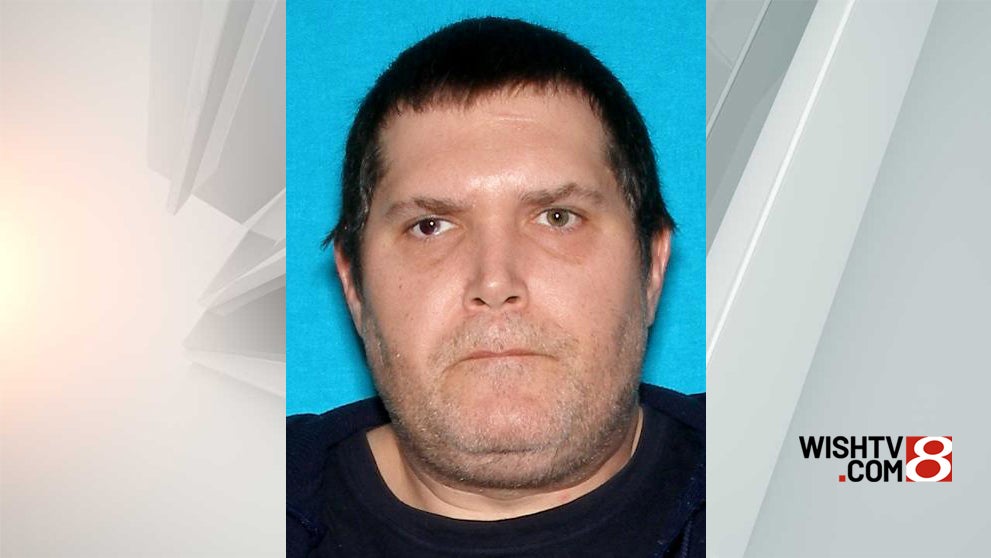 CLINTON COUNTY, Ind. (WISH) – One man was taken into custody for a weekend assault at a Clinton County polling site, according to the Clinton County Sheriff’s Office.

The office said that on Saturday, Oct. 31, deputies were called to a polling location for a disturbance.

Once on the scene, deputies learned that 48-year-old Douglas Earl was attempting to vote when he was turned away because he did not have the proper identification.

Earl then began walking around the voting machines and was asked to leave by those working the polls. After being asked multiple times to leave and refusing to comply, Earl hit two poll workers.

He was arrested for battery resulting in bodily injury and disorderly conduct.