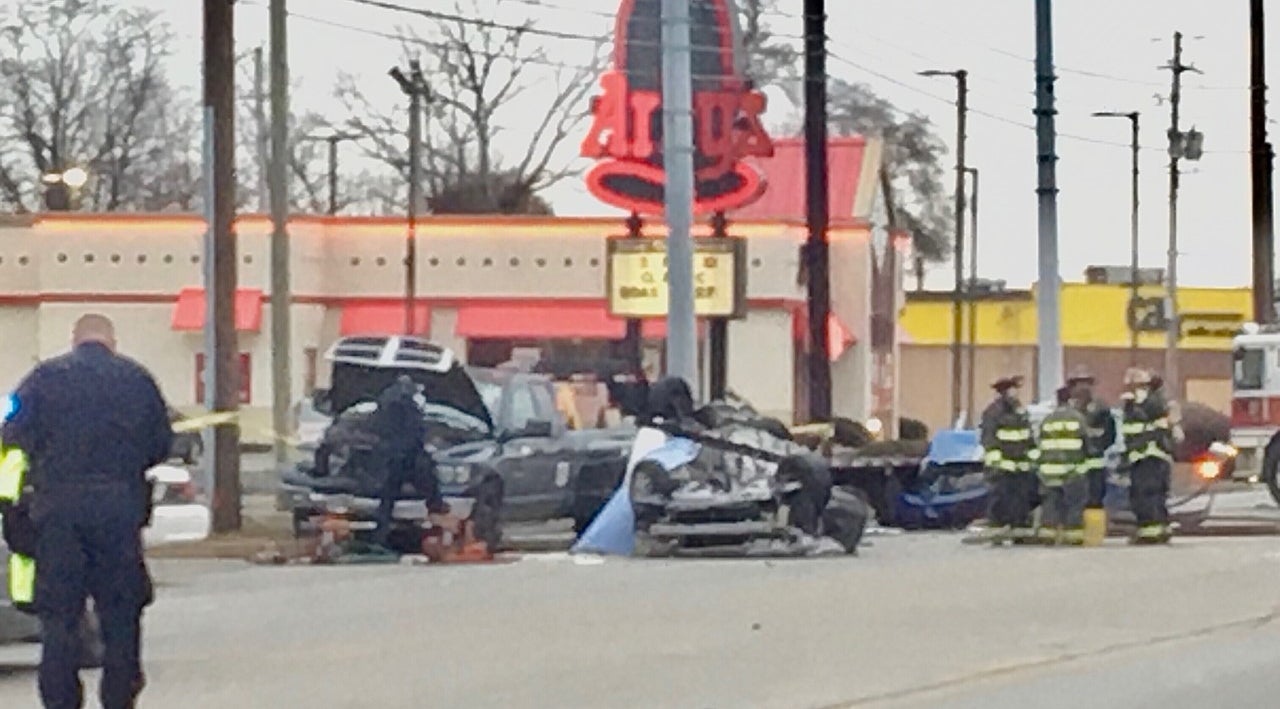 INDIANAPOLIS (WISH) — A man died Tuesday afternoon in a crash just northeast of the Indianapolis airport, on the city’s far west side.

Officers with the Indianapolis Metropolitan Police Department were called to the 6700 block of West Washington Street, just west of South High School Road, around 4:35 p.m. on a report of a personal injury crash with entrapment.

A man died in the crash, and two other people were injured, Wayne Township Fire Department said in a news release. The two injured people were treated and released at the scene.

No additional information about the number of vehicles involved in the crash or the circumstances of the crash were immediately provided by police.