What IndyGo wants drivers to know about the Red Line 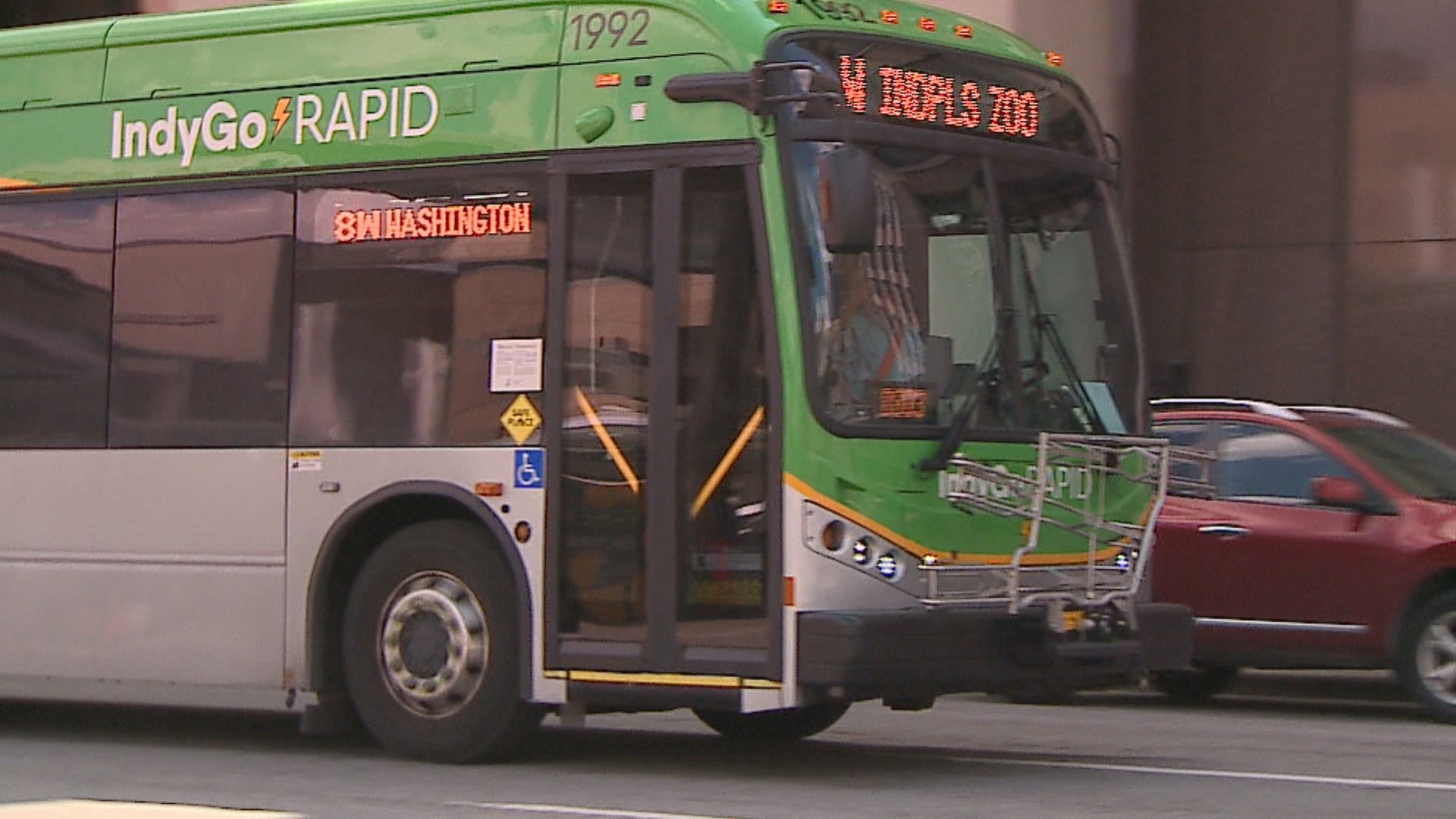 INDIANAPOLIS (WISH) – Red lanes and red stripes are turning into red flags for drivers that the IndyGo Red Line is coming soon.

You’ve likely noticed the new street markings popping up across Indianapolis. If you’re like us, they’ve probably got you asking questions.

With about a month to go before the Red Line is operational, IndyGo is eager to help drivers understand these changes.

That’s because drivers are pretty confused, especially when it comes to making left turns when you have this new median in the middle of the street.

News 8’s Jenny Dreasler took those concerns right to the source and got answers from IndyGo.

“It really caught me off guard, I mean, I really have no idea what exactly the Red Line is,” said driver Lauren Xanders.

But Indy drivers are still trying to figure out what they can and can’t do when it comes to navigating around it.

“I was confused as to whether I was in the wrong lane, watching cars in front of me get into the lane I initially thought was for buses,” said driver Haven Hutchens.

Q: Can you drive over the median that runs along the route?

A: “Everyday drivers are encouraged not to cross over the lane and to make those left-hand turns at signalized intersections,” said Lauren Day, IndyGo director of public relations.

Q: What lanes are for buses and which can drivers stick to?

A: “It depends on what street you’re driving on. On College, the bus will actually straddle that median. On Meridian, the median is separating the bus only lanes from the regular travel lanes,” said Day.

Q: How can drivers legally make a left-hand turn without crossing over the new median?

A: You need to drive to the nearest traffic signal and make a legal left turn there, or a legal U-turn, if it’s allowed.

Day said as the Red Line reaches its final stretch of construction, IndyGo will release more instructional videos for driver and passengers. In the meantime, she’s asking drivers for patience and urges them to pay attention.

“We absolutely understand that this is different. We have different lane markings, different signage, different configurations with the stations,” said Day.

“People drive on it every single day, so not understanding it obviously you’re going to break the rules,” said Hutchens.

If you’re caught making a left over the median, you can get a ticket.

IMPD says it will be enforcing the new rules of the road and will be keeping an eye out for violations.