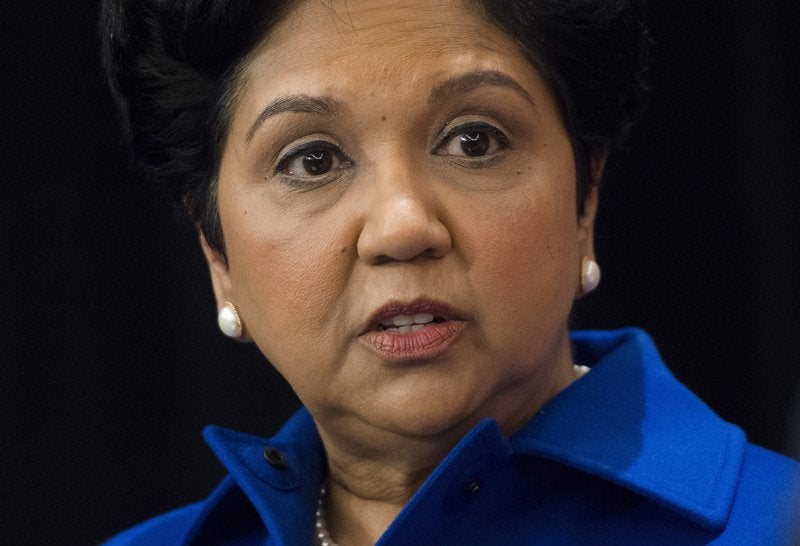 Nooyi, 64, has been with PepsiCo Inc. for 24 years and has held the top job for 12. That is an exceptional feat for anyone at a company the size of PepsiCo, and exceedingly rare for a woman.

Nooyi will remain as chairman until early next year.

The 54-year-old Laguarta has held various positions in his 22 years at PepsiCo, which is based in Purchase, New York. He currently serves as president, overseeing global operations, corporate strategy, public policy and government affairs. He previously served as CEO of the Europe Sub-Saharan Africa region.