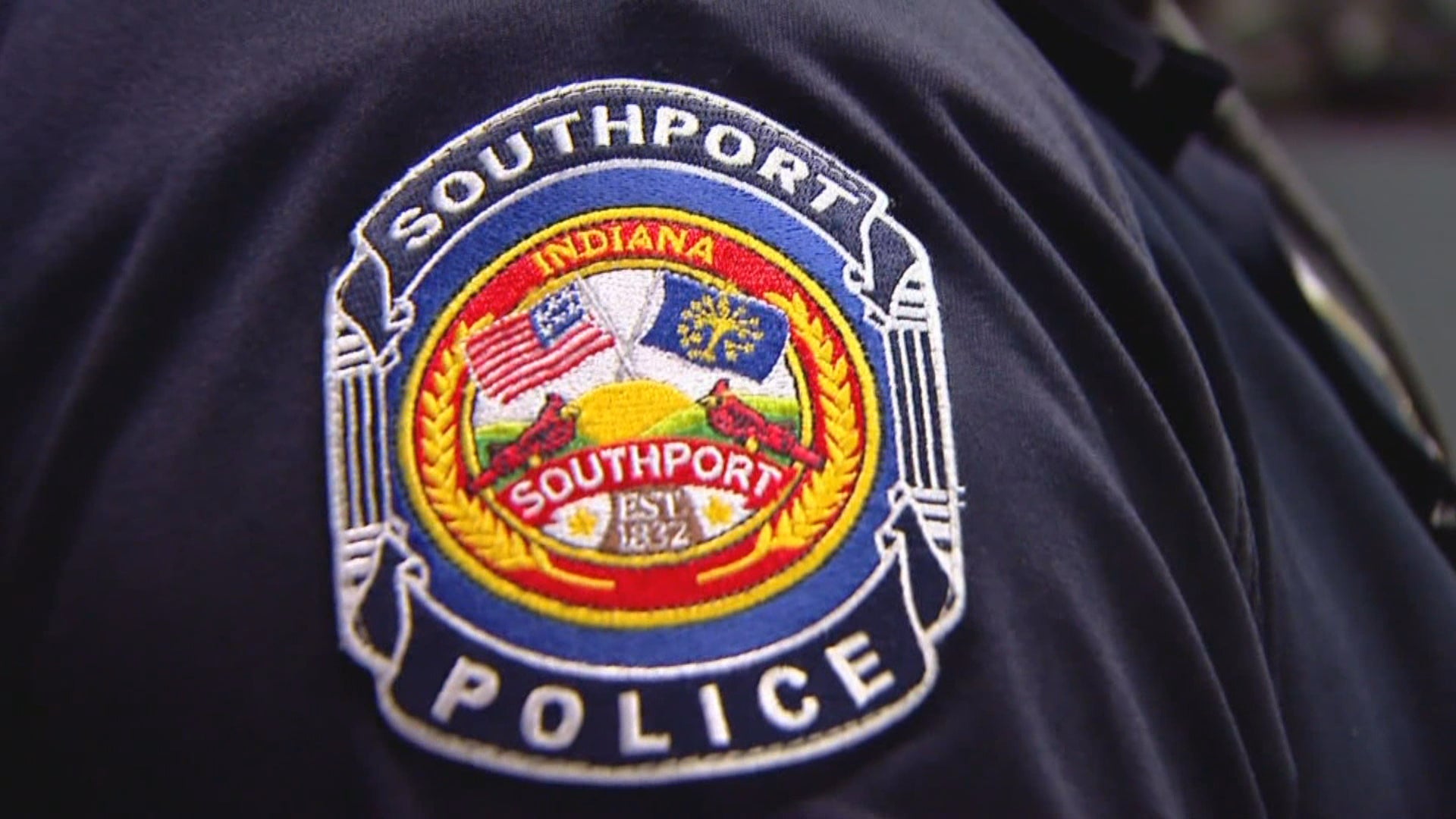 SOUTHPORT, Ind. (WISH) — Friday marked one year since Southport police Lt. Aaron Allan was killed in the line of duty.

Dozens came out to the city’s new municipal complex located at 137 Worman St. to honor Allan as hte department unveiled a memorial thanking Allan for his service.

“It’s been a year of crying, a year of laughter, anticipation and just wanting. Aaron was a wonderful son, awesome brother to his sister and brother, one hell of a husband to Stacy and little Aaron,” he said.

Then Aaron Allan’s widow, Stacy, brought their son to the podium.

“The last 12 months without my husband have been the hardest thing I’ve ever had to deal with. It’s tough to describe the void, yet the amount of gratitude,” she said to the crowd.

Allan was shot and killed while responding to a crash.

Jason Brown, the driver of the car involved in the crash remains in jail awaiting trial.