Man accused of killing IMPD officer to appear in court 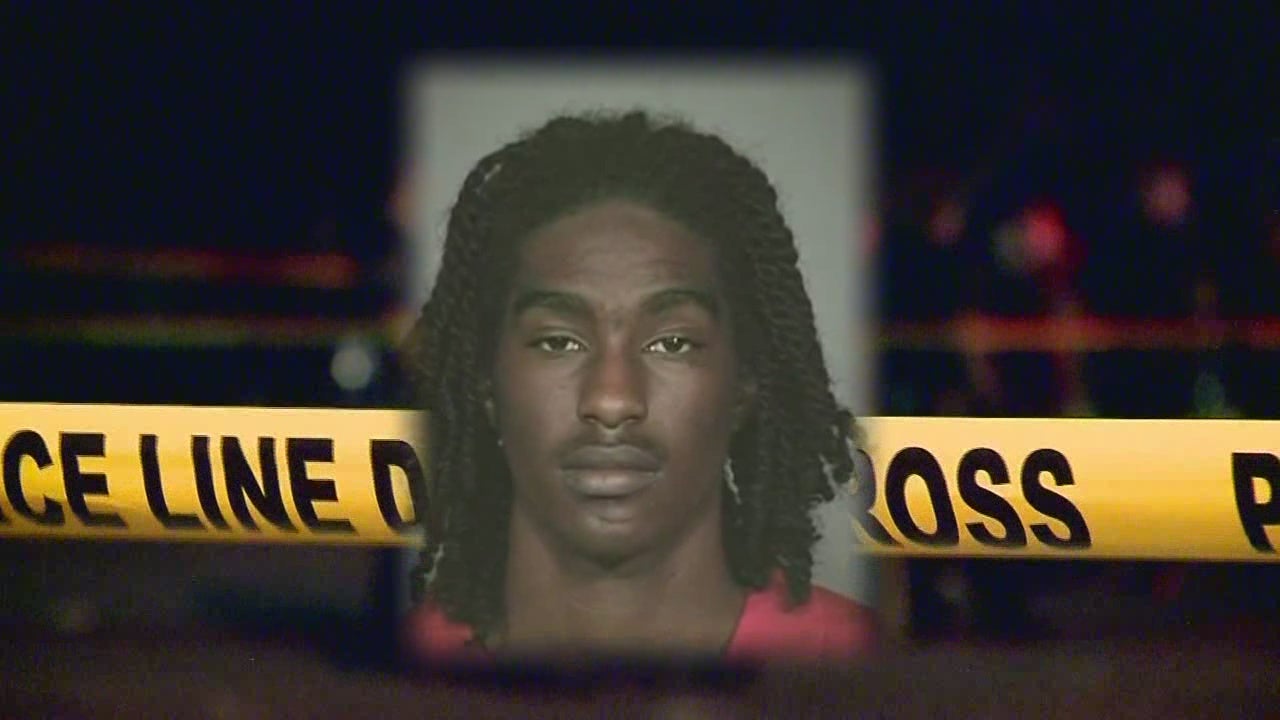 INDIANAPOLIS (WISH) – There could be some movement in the case against a man charged with killing an Indianapolis Metropolitan Police Department officer on Friday.

A pre-trial conference for Major Davis, Jr is scheduled for 1:00 p.m.

He is accused of shooting Officer Perry Renn to death on July 5th 2014. Davis was also shot and critically wounded by Officer Renn, but survived.

Davis is charged with murder and faces the death penalty if convicted.

In December a trial date of February 6 2017 was tentatively set.

A spokesperson for the Marion County prosecutor’s office has said the long delay is typical in death penalty cases.