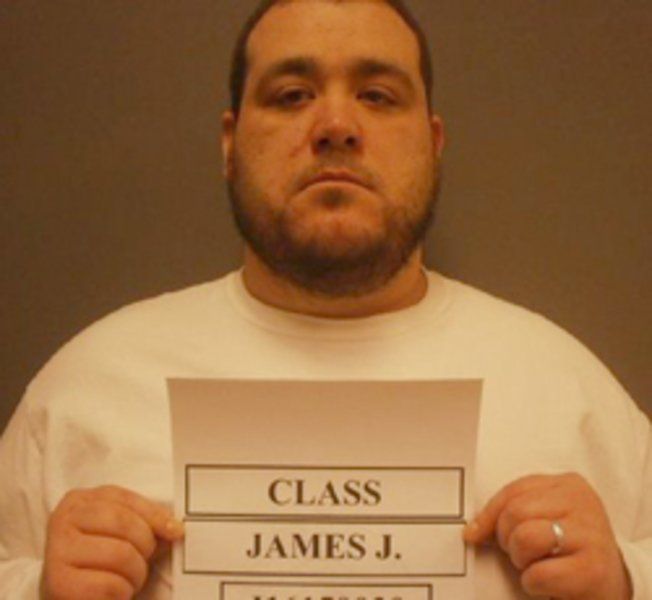 GREENSBURG, Ind. (WISH) – A man was arrested after police say he left his two children unattended inside a parked car while he was inside a department store.

The incident happened on Tuesday evening, according to 24-Hour News 8’s partner paper the Daily News. Police say James J. Class was arrested and charged with neglect of a dependent. According to a press release a passerby reported seeing two children left unattended inside a car in the Walmart parking lot.

According to police the car was not locked and the vehicle was not running. However, the keys were left in the ignition. The children were inside the car for about 20 minutes before police arrived.

Temperatures at the time were below 20 degrees with wind chills below 10 degrees.

“The Greensburg Police Department would like to remind the citizens, if they see children in a car unattended to call the police department, and we will respond to the location and take appropriate action,” Greensburg Interim Chief of Police Brendan Bridges said through a press release.