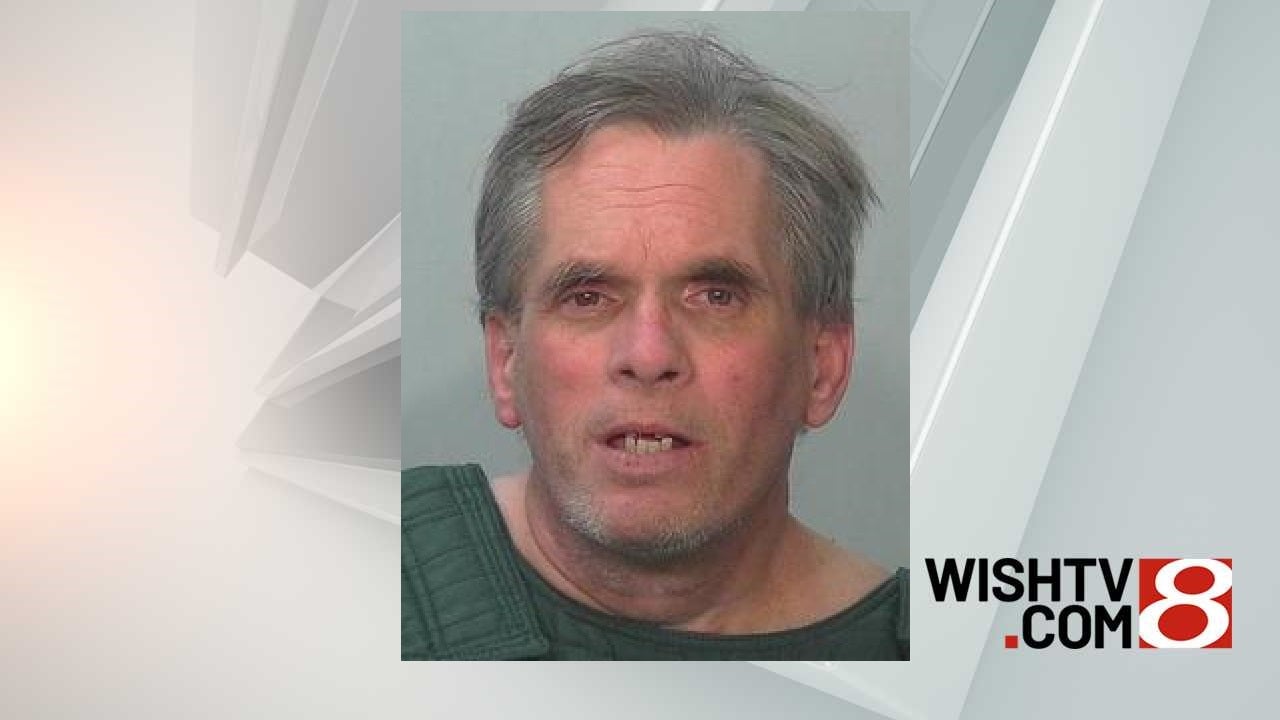 On Thursday morning, Miller — dressed in an orange-and-white Allen County Jail jumpsuit and shackled at the wrists and ankles — shuffled into Allen Circuit Court. He answered Judge John Surbeck’s questions — name, date of birth, age and whether he could afford an attorney — with a slow, gravely voice before he was assigned a public defender, Anthony Churchward.

In the courtroom was an unusually large police presence, with at least 12 uniformed Allen County sheriff’s deputies and other law enforcement officials, along with several friends and family of Tinsley, a half-dozen clothed in memorial shirts for the girl they seek justice for.

The proceedings lasted about 15 minutes, and Miller was ordered held without bond. A hearing to set a trial date was scheduled for Aug. 3.

Miller faces up to 100 years in prison if convicted of murder and felony child molesting, according to Indiana Code sentencing guidelines.

Thirty years ago, the 8-year-old Tinsley was abducted from her south-central Fort Wayne neighborhood as she walked to a friend’s home to pick up an umbrella. The first-grader’s body was found by a jogger three days later in a ditch along a road in southern DeKalb County.

She had been sexually molested, suffocated and dead for at least two days.

According to the affidavit, police approached Miller after a DNA technology company that was working with Fort Wayne Police narrowed a suspect to two brothers: Miller and another man. After that early July development, police began surveillance on Miller’s Grabill mobile home and began to analyze his trash.

From there, police recovered three used condoms from Miller’s trash. The DNA pulled from those was used to tie him to Tinsley’s rape and death.

Police went to Miller’s home on Sunday. When detectives asked him if he had any idea why there were there, Miller reportedly responded, “April Tinsley,” the affidavit said.

Miller then admitted to police that he abducted Tinsley and took her to his trailer in Grabill, where he said he had sex with her and then killed her, the affidavit said. Miller told police he choked her for about 10 minutes until she died, so she would not report him to the police, the affidavit said.

He said he then sodomized the deceased body, according to the affidavit.

Miller said he then drove Tinsley’s body to County Road 68 in Spencerville and dumped her. He then found her shoe in the car and tossed it out in a ditch, as well, the affidavit said.

In the years since Tinsley’s death, the cold case has been featured on “America’s Most Wanted” and “Crime Watch Daily,” among others, in no small part because the killer appeared at times to taunt investigators.

In 1990, two years after the killing, authorities found “I kill 8 year old April M Tinsley did you find her other shoe haha I will kill agin” scrawled on a Schwartz Road barn.

Then, in 2004, police were called to an address in Fort Wayne and two addresses in Grabill, where used condoms and notes were found that claimed the person who left them had killed young April.

A DNA profile was established with those condoms and notes.

In 2015, Virginia-based DNA technology company Parabon released a next-generation forensic composite of what young April Marie Tinsley’s killer could look like. In 2016, then, the company released an updated — and more detailed — image of that suspect, extrapolated from genetic history and traits from DNA that police have gathered since Tinsley’s death.

As it turned out, Parabon’s work was vital.

Police and prosecutors have said said they will not discuss the case. At a Tuesday press conference, Prosecutor Karen Richards said she would not try the case through the public, but rather in a courtroom.

Miller has no criminal record other than one speeding citation and two citations for failure to stop, each in Allen County.