Man hospitalized after crash next to Indy YMCA 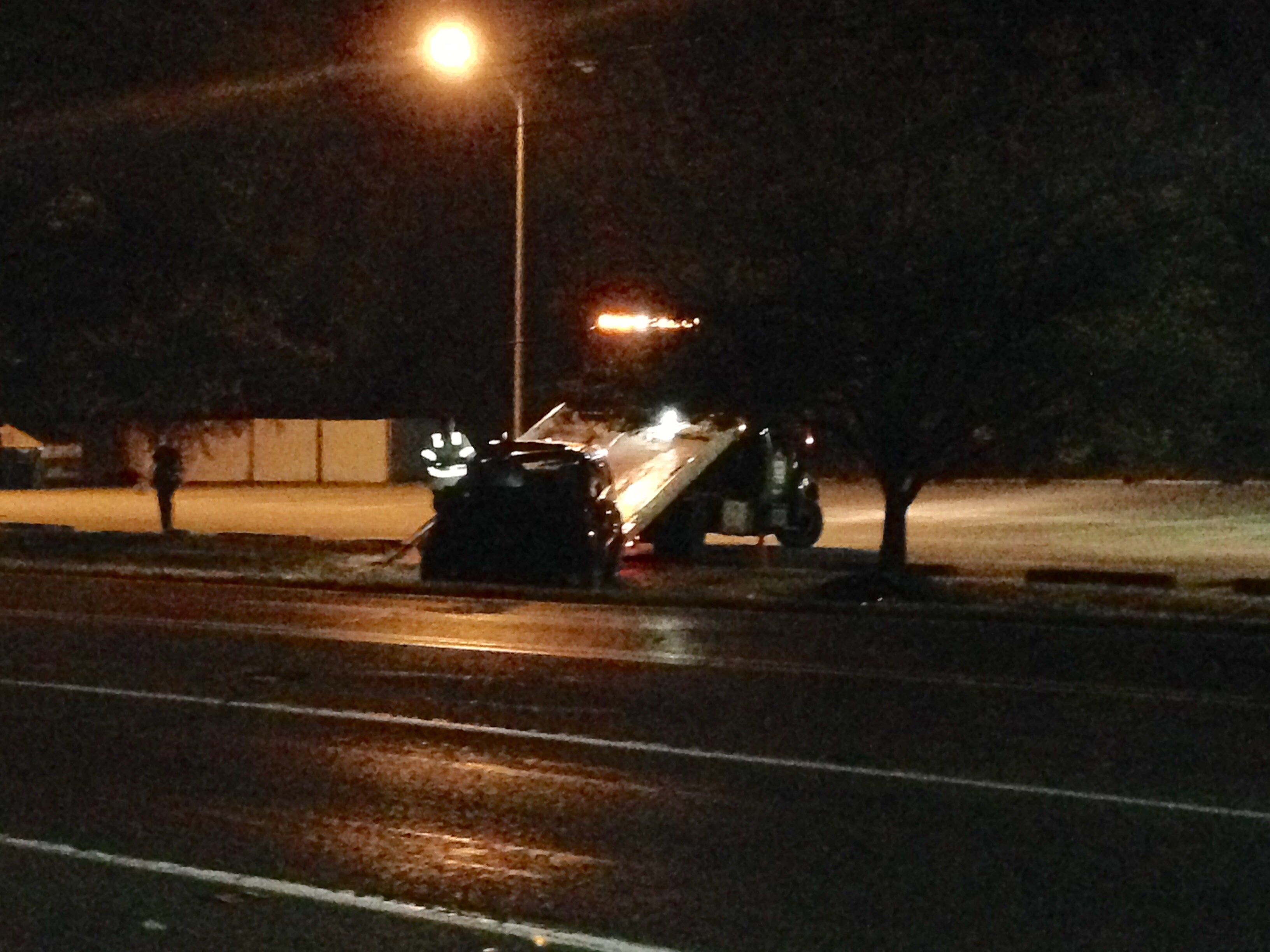 INDIANAPOLIS (WISH) – A man was taken to the hospital Thursday morning after a serious crash right next to an Indianapolis YMCA.

It happened around 2:40 a.m. outside the Jordan YMCA along Westfield Boulevard.

Police say one male patient was taken to Sidney & Lois Eskenazi Hospital. Authorities say he was awake when medics took him from the scene, but his condition wasn’t immediately clear.

Investigators said they’re looking into whether or not the man had been drinking.